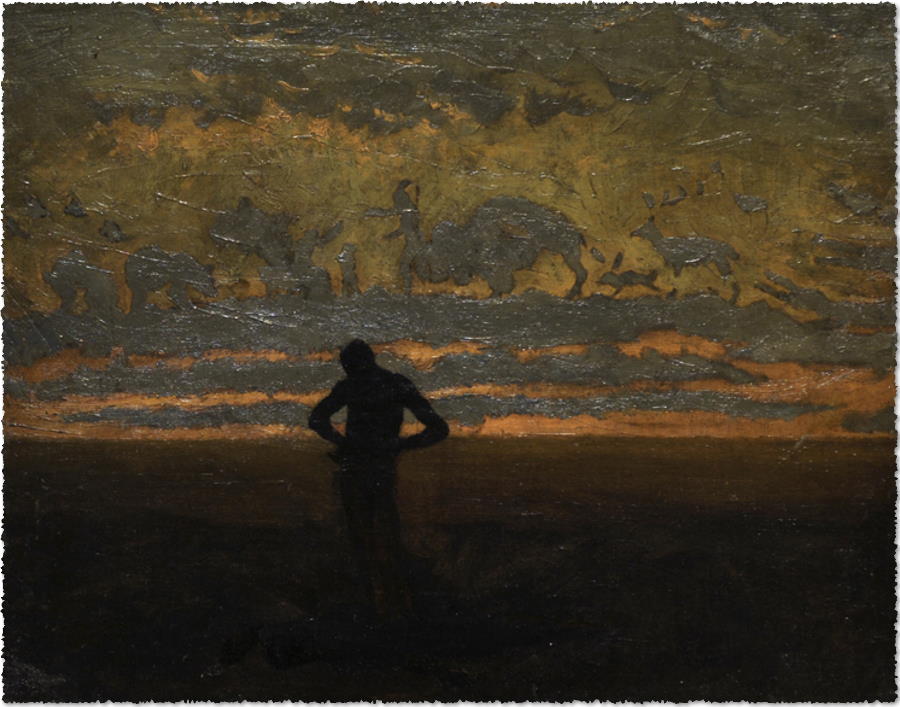 The peace-loving side of me greatly appreciates The Song of Hiawatha, written in 1855 by Henry Wadsworth Longfellow, for the beautiful language and its conciliatory message by Hiawatha to his Native American brethren to accept the white man and his religion. My truthful side tells me that this poem has little to do with truth. Folklorist, Stith Thompson, said, “it is non-Indian in its totality,” and “the episodes (of Hiawatha) are but superficial.” So, I think what we have here is simplistic folklore for whatever it’s worth.

The poem was immediately a success for Longfellow when he published it. He sold 50,000 copies right off. The popularity of the piece with the public was there. Scholars had questions and doubts. Although Longfellow did have connections and input from Natives, it is important to note that even Longfellow admitted that Hiawatha was a fictional character. One of Longfellow’s main sources, Henry Rowe Schoolcraft, has been criticized for mismanaging Native legend to suit his own tastes.

Do we have a white-acting Native in the person of Hiawatha? If we do, does that ruin any chance for redemption of The Song of Hiawatha? That depends on what you’re trying to get out of it. To take it as historical, is probably not a good bet. However, to take it as a beautiful and skillfully written piece of fiction, you might be able to pass muster.

As a fiction writer myself, I often wonder about the value of writing made-up material. In my case it’s primarily entertainment value I’m looking for. Any truths that might be a part of it, are just gravy.

So, what about The Song of Hiawatha? I, along with countless others, have been entertained by it. I wasn’t looking for anything else. I can be entertained by lies as long as my investment in them, are adjusted accordingly. Calling the poem a lie is a little severe; it’s more like a stretch. The reader can appreciate the story without being tied to the facts. The emotions are real if very heavily rendered. I recall my reaction as a fifth grader in class who was brought close to tears by it before a friend intervened in the moment. To me there is great value in being able to elicit that kind of response, simple as it is. And what’s wrong with that? It is an edifying and elevating experience to come into awareness of a writer’s gentle touch.

The Song of Hiawatha is nothing if not gentle. Even when Hiawatha hunts, we do not feel it is an act of violence, but rather it is a perfunctory duty that he does in order to live. The relationship between him and Minnehaha, his wife, is not about intercourse: it’s more like a hug. If you have any sensitivity at all, you will be moved by the poem’s entrance into a world that we could call heavenly. The animals have names, men wrestle instead of shooting, there is the doting mother, Nokomis, and birchbark canoes.

Does the lack of believability destroy any chances for Longfellow’s work? Truth is, Longfellow probably believed in his work himself, Once again I say, if a peaceful sentiment is there, what is the problem? Can’t we enjoy the work for what it is? A critical eye that is too close for comfort doesn’t help anybody. Who and what could stand under such circumstances?

So suspend your doubts, Longfellow is not asking for your soul, and go with it and you have a fanciful epic story that can move you provided you don’t have your feet in concrete. The language is full of grace and light. There is love and valor. How far off the mark is that for Natives? Many tribes were peace-loving. Ojibwe included. It should be mentioned that Hiawatha married the Dakota bride, Minnehaha at least in part to bring peace to the two tribes.

I have put myself in a position of defending The Song of Hiawatha. Really it needs no such defense. Truth can be upheld, but truth, in itself, calls for no defense, or put another way by lawyers, truth is an absolute defense. The truth of the poem comes from its effect. Granted, not everyone will be moved by it. But 50,000 19th century readers were, and how many more since then?

The poem is written in trochaic tetrameter which has been claimed to mimic the way Natives actually speak. Would a Native see any value in the poem? I don’t think a generalization is called for – depends on the Native. A peace-loving Native might be honored to have such a beautiful character and world as is given filled with honor and tradition even if it strays from the truth.

I’ve been told not to look a gift-horse in the mouth. I think that applies here. Longfellow has touched his readers with beauty. Isn’t that enough? Of course there are standards to measure art and a work must survive them. I would not say, The Song of Hiawatha is the top, but it’s up there, above average, and for some, well above average. It has survived for a reason. I keep saying that it’s its touch, and it’s a welcome relief to be touched instead of punched in the gut. Gut punches have their place, but so do caresses.

If you take it as fiction, or if you will, folklore, the poem has value if only for its beauty. I have to say it was mesmerizing for me. I don’t mean to glow too much, but the tenderness of it is seldom seen especially by today’s writers. Has the world changed that much? We would all know that there were plenty negatives in the 1800s. How is it Longfellow gave us such a corner of beauty? What inspired him? One idea I have is that it was out of guilt. The way Natives were handled was brutal and unjust. Grief can cause many thoughts of lost beauty. Perhaps Longfellow experienced this grief and tried to express his soul-felt sorrows regarding the situation. I could be totally off mark by guessing that, but it just might have played into what transpired in his soul and heart.

My hope is that Natives could accept it as such; I know that’s a high hope. They always say, “Dream big.”

If you enjoyed this analysis of Henry Wadsworth Longfellow’s “The Song of Hiawatha”, consider supporting us and get patron-only content on our Patreon page. This will help the growth of this site, the automachination YouTube channel, and the ArtiFact Podcast. Recent episodes include a survey of photography from Josef Sudek to Laura Makabresku, an examination of Abstract Expressionism as depicted in Kurt Vonnegut’s Bluebeard, and a discussion of Hermann Hesse’s classic novel, Steppenwolf.

More from Bruce Ario: Carl Sandburg – The Love of Chicago, Today’s Anthem: Dylan Thomas’s “Do Not Go Gentle Into That Good Night”, Only Two Roads? On Robert Frost’s “The Road Not Taken”