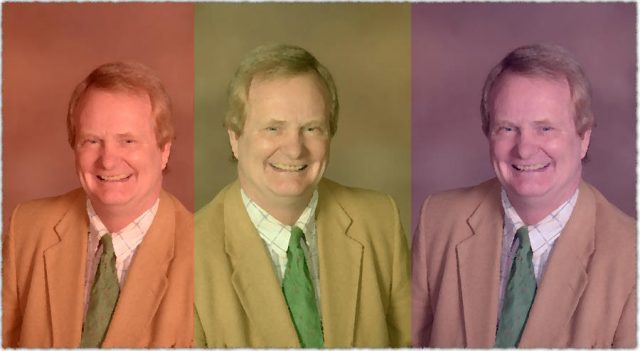 I can’t find the quote just now, I think by Kurt Vonnegut, something like; ‘Don’t just hold up in a room and write, socialize. Get people interested in you.’ Vonnegut said it better, a little longer, but this book on Bruce Ario’s poetry is a good application of the idea, though, as for now, online, not on paper. Bruce didn’t hide in his room writing—he got to know people, read his poems in coffee houses, joined the Uptown Poetry Group, UPG, the small informal writing group led by the author/editor of this book, Dan Schneider. (Not the well-fed TV producer actor born in Memphis, Tennessee, but Dan Schneider, from Queens, NY.)

I got to know Bruce through the UPG group, and, now and then, sharing a microphone with him at a reading. I saw a number of his poems and offered comments a couple of times each month for a good number of years. He, of course, commented briefly, in his manner, on work I brought in and on that of others. UPG participants varied as months passed, but Bruce and I and several others were of the core group. I do not say “members,” it was not that sort of thing, no dues, no qualifications. The only criteria for attendance were to bring in work, accept comments, offer suggestions to others, and leave egos outside the door. This last quality is likely why no “known artists” of the Twin Cities ever paid the group a single visit. Word got around that at UPG expect useful critique, not empty praise. […]

Being one to enjoy writers of a more ornate bent, who can create wide colours and sounds with words, I am, at least in personal taste, less drawn to plainness. There is a pleasure in having the full spectrum of expression before one’s eyes, albeit a superficial one, akin to the indulgence of exorbitant fashions. Still, every now and then, a voice comes along that shakes such excesses out of me. Returns me to a yearning for the absolute simplicity of the simplest words. And, as of late, it is a selection of poems from Bruce Ario (1955 – 2022) that has shaken.

True, Bruce Ario is not, to me, a new voice. He’s had poems published on the net and has written novels. From glimpses alone, one can estimate the substance of a writer’s craft, yet the magnitude of it escapes until one perceives the whole. And what a majestic whole this is! Several hundred poems – a voice condensed. That voice: plainspoken, democratic, the most accessible poet to exist thus far without attendant compromises on quality. Think of all the failed attempts at such in recent years: whatever Rupi Kaur or other ‘Insta-poets’ have loosened upon the masses. Most of Bruce’s poetry could fit an Instagram post, share Instapoetry’s superficial appeal – save a difference: a depth worth the dig. […] 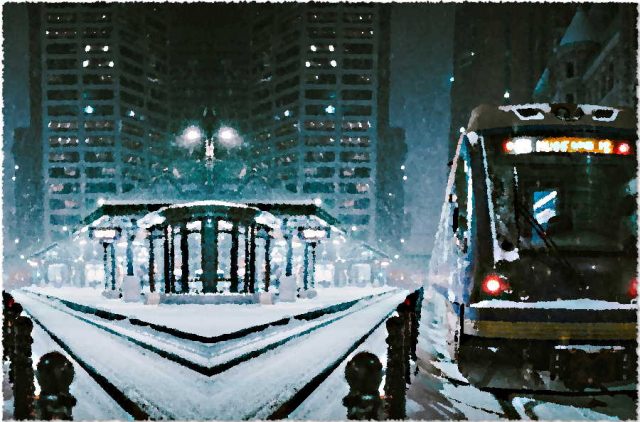 Firstly, within Cityboy there is the notion of the city as every bit a character as that of John Argent Jr. The city never changes—it is the one lone, solid, dependable thing. It never changes, but John’s perception of it does. When he is young, the city lives as its own entity—a breathing, living being that holds endless possibility. But as John ages, the city grows more menacing. It strangles him, much like a vine within the wilderness. It overwhelms, and it sucks the life from him. Yet John is both attracted and repelled by its expectations. The city—it is this lone love, this mysterious, cosmopolitan, wonderful thing. […] 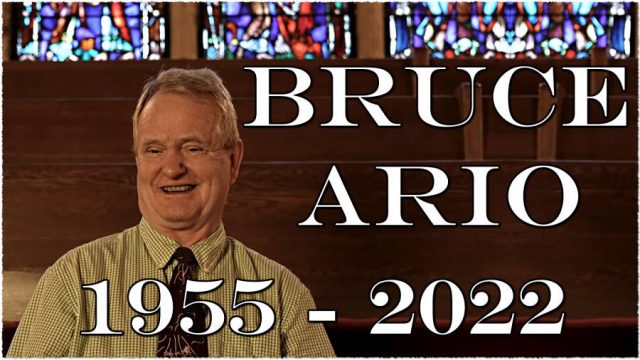 There are many writers that impress vision upon a reader. But rare is it that you can meet one. Bruce D. Ario (April 29, 1955 – August 6, 2022) was one of those writers. I first met him in autumn of 1999 and I continued to know him online until his death in 2022. That I am even typing this is still a shock, as his death came suddenly. He wasn’t ill, but rather he fell and hit his head, according to his obituary. It is difficult to imagine a future without Bruce, as he was always eager to read my and Dan’s work, and his essays and comments were always unique. In fact, I can’t imagine a Minneapolis without him—the buildings, the streets, and the church—all had become part of him. Just how does a city go on without its Cityboy?

Bruce was a regular at the Uptown Poetry Group, where I would see him twice a month from 2000-2003. We’d all take our turns sharing our poems and it was normal for him to go last, after everyone else. This is perhaps indicative of his personality—others first, himself second. His ‘signature’ poem was something that earned its own name—called the ario, which consisted of ten lines written in 3/3/3/1 format. The last line would often serve as a baseball bat knocking the point home. His language was simple but not simplistic, as he excavated his ideas from feeling. His worldview was matter of fact with an underhanded insight. And one would need to listen, as his craft could easily go overlooked if not paying attention. […]