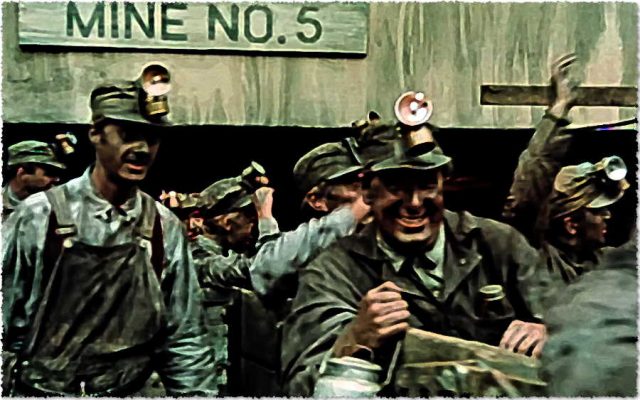 In the wake of the recent unionization victories within/against corporate titan Amazon in New York, I got to thinking of the great John Sayles film Matewan, about a community of West Virginian coal miners and their families who unionize to protect themselves from Stone Mountain Coal Company and their hired guns, the Baldwin-Felts Detective Agency. It is a dramatized re-imagining of actual historical events, complete with a gallery of fictional and non-fictional characters, that brought a certain level of class-consciousness to the big screen, despite years in development purgatory and a tight budget with only seven weeks of shooting. It was positively reviewed by critics for its quality writing and performances, but flopped at the box office (what else is new?), and is only now resurging into public attention – generously assisted by a Criterion Collection DVD/Blu-Ray edition in 2019.

Smart writing, good acting, low budget, poor-to-modest box office performance: these are sine qua non to a John Sayles picture. In his invaluable book Thinking in Pictures: The Making of the Movie Matewan, Sayles makes the distinction between the sort of characters a good number of moviegoers satisfy themselves with and the sort he wants to write. […] 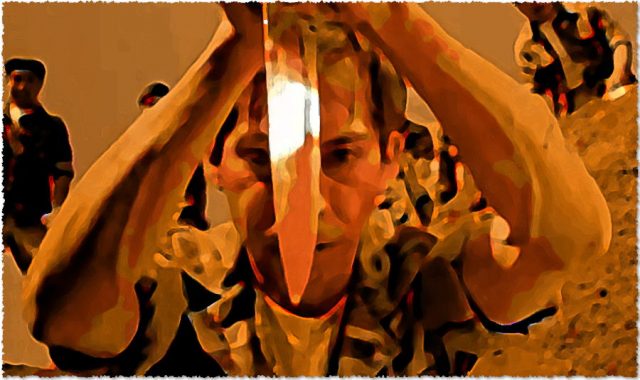 John Sayles, while primarily known for his committed sense of realism (Matewan, Lone Star, Men with Guns), is no stranger to the realm of the mythic. His most direct engagement (if one doesn’t count his credit on The Spiderwick Chronicles script, or other movies he only wrote for) with the fantastical is his 1994 film The Secret of Roan Inish, in which a girl in a seaside Irish town encounters a legendary selkie. There, he merges the fantasy elements with the experience of childhood to marvelous affect, resulting in not only a wonderful children’s film, but a wonderful film, period – mostly due to the gravity with which Sayles approaches the material, and the total lack of condescension to the viewer.

Stories like this are usually termed “magical realism.” Its most popular manifestation occurred in the books of Latin American authors like Gabriel Garcia Marquez and Isabel Allende, and in cinema, filmmakers as diverse as Hayao Miyazaki and Woody Allen have incorporated magical realism into their works – all to varying degrees of success. The genre’s main weakness is that, more often than not, the “magical” tends to override the “realism,” thus spoiling any genuine relatability to the content. Or (and this is particularly prevalent in Miyazaki) the fantastical elements are overly elaborated to paper over its too-simplistic narrative, which gets you an aesthetically pleasing work, but not a deep one.

Such genre-fusion demands an artist adept enough in both to bring out its potential, but even artists as talented as John Sayles – for my money, America’s greatest living independent filmmaker – can err every now and again. His 1997 Spanish-language drama Men with Guns falls victim, however slightly, to the pitfalls of magical realism. This is not to say that Men with Guns is a bad film. It’s actually very good, perhaps near-great, and one of Sayles’s best. It is also a testament to his curiosity and willingness to diversify (in spite of a rather workaday visual palette) and steep himself in/explore/engage with cultures alien to his own – thus mining universal concerns out of its particulars. 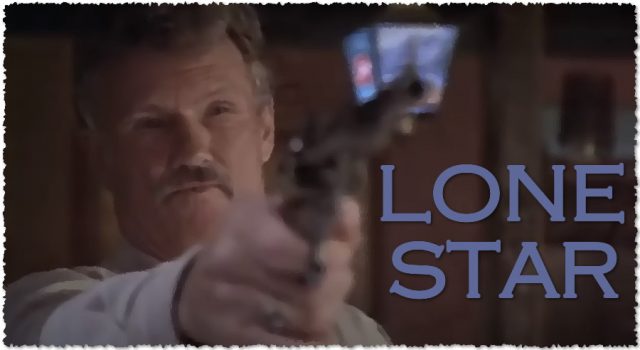