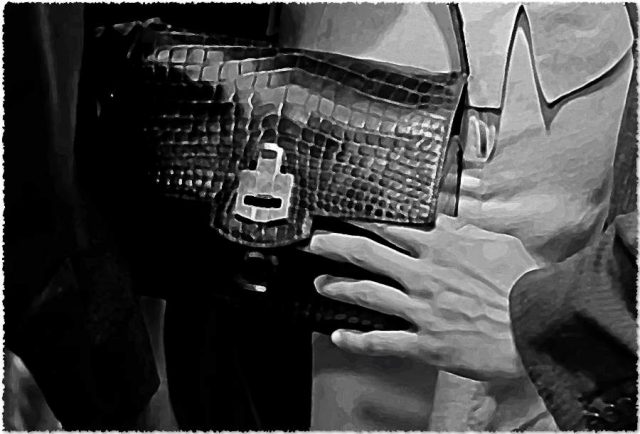 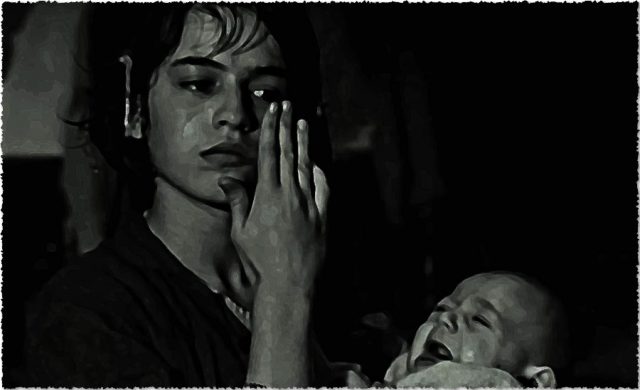 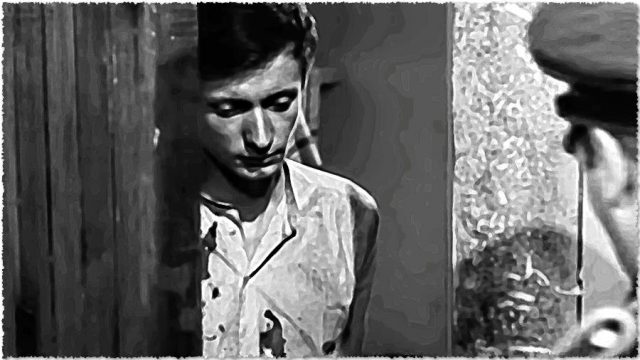 Few historical figures have occupied as many works as that of Jeanne d’Arc. For someone having only lived 19 years, her death in 1431 is considered both iconic and cruel—that this young, illiterate peasant girl from a small French town could somehow be summoned by angelic voices to lead the French Army in the One Hundred Years War. Even as I write this, the events within such a deeply misogynistic society seem implausible—the story of legends.

And yet, there really was a Jeanne d’Arc and the events as we’ve been told really did happen. Perhaps this is why so many have attempted to relay her tale—each imbuing themselves into whatever image one imagines. Just as there are no known images of her—no paintings, no pictures—we are faced with the dilemma of constructing our own idea of Jeanne. Just who was she?

Robert Bresson admitted in a 1962 interview with Page Cinema that he’d always been drawn to do a film about her. “An attempt to make her present,” he said. “We are kidding ourselves if we see Jeanne as the little peasant girl of the legends. I think she was very elegant. Witnesses, people around at that time said this. I see her as a modern young girl,” he added. […]