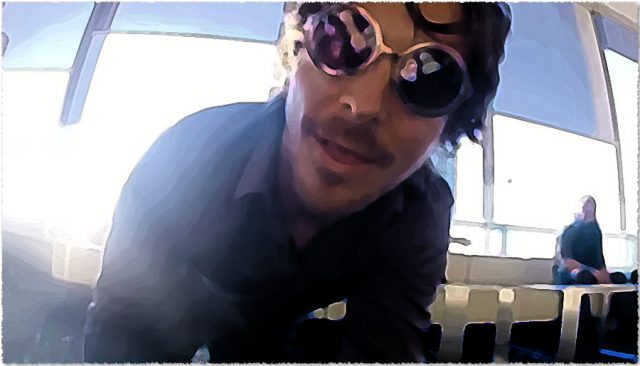 After watching Terrence Malick’s Knight of Cups, I couldn’t help but think that, sometimes, the worst thing that can happen to an artist is success. Monetary success, I mean, since there are other metrics to the word than mere financial gain. Well, I suppose I also mean more than monetary success – acclaim, something most artists, in some way, want; perhaps more than just bags of cash (if you’re worth anything, at least). For with acclaim comes validation, and confirmation that the artist’s work means something more than what he or she can prove only to themselves. Even all this, however, comes with baggage: for if you have proved to yourself and others that your work is what it set out to be, and you’ve won your laurels (and your mansions), where else does one go?

One could, of course, retread familiar ground. You see this with Martin Scorsese and Woody Allen, two of America’s greatest filmmakers reduced to feeding off their own reputations, creating movies that certainly look and feel like their golden ages, but with none of the greatness. Their most recent productions (2019’s The Irishman and A Rainy Day in New York, respectively) amount to nothing more than self-mimicry – and why not? Scorsese and Allen, once young and hungry and eager to prove something, have regressed into luxurious waste, canonized as they are in most cineastes’ estimation. When you have nothing to prove, I guess all that’s left is pelf, and the desire for it. This late into their careers, anything Scorsese puts out will get praise solely on the basis of his reputation, and Allen, although his own reputation is mired in scandal, will seemingly continue to pump out trifles until he keels over.

In the case of Terrence Malick, you get some of this, but you also get something more curious. Yes, there’s the self-cannibalization of technique, but – contrary to the prior artists’ approach – along with that comes an opening-up of artistry, rather than mere imitation. For no other American filmmaker has developed their own visual language to the extent that Malick has, for better or worse. His pivotal collaboration with Emmanuel Lubezki has been fruitful, no doubt, and has spawned legions of imitators, both of good-faith and parodistic. You know what I mean: the camera’s whirligig motions, swaying and swooping from arid landscapes into closeups while enigmatic lines are mumbled in voice-over. The impeccable lighting struck through with ruminations on time, death, self and God, or whatever Malick chooses from his grab-bag of philosophies. […]