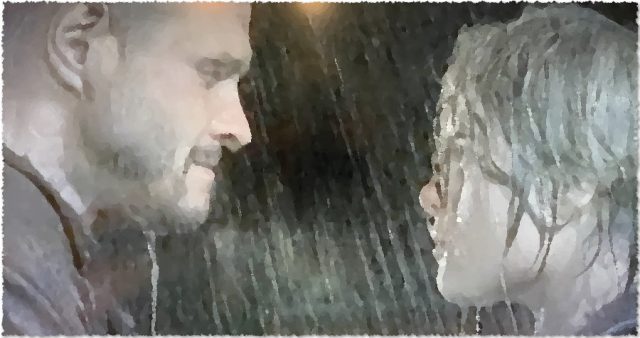 British cinema has had an unsatisfactory history – in its battles with censorship, and public morality, and the untenable economics of it all. You only need to look across the Channel to see what can happen when free of even a few of those constraints – you get a French new wave, or later, cinema of the extreme. That’s why films like Andrew Kotting’s This Filthy Earth aren’t made – because to be frank, nobody will watch them.

Derek Jarman struggled with similar problems, because for all of his technical expertise, his films never sated British appetites. His explorations of the texture of cinema might be a bit too continental. Andrew Kotting, an adherent to Jarman’s rampant style, has found something similar, because This Filthy Earth is an example of a movie going largely ignored by the country it concerns.

Maybe Kotting knew this, and that’s why he loosely adapted this story from a seminal French novel – La Terre, by Émile Zola. Loosely is operative, as the film attempts to translocate the themes Zola put forward through the characteristics only cinema can embody. Texture, montage, diaphanous images that fade into each other, all while stripping away the characteristics of its literary counterpart. This is to the film’s strength until its troubled third act, when it listlessly melts into weightless resolutions. […]