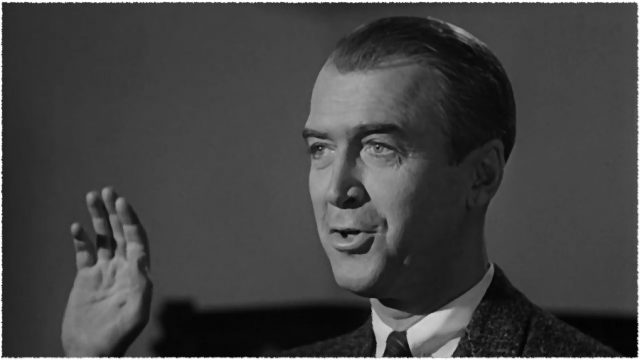 Do we ever really know anyone? Are we defined by our actions, or more so the perceptions of our actions? How exactly do we assert one’s character when our basis is only an impression? So begins the dissection of Otto Preminger’s 1959 classic Anatomy of a Murder.

I love when I uncover a classic film I’ve not seen. As a Criterion Channel subscriber, this happens only on occasion given their copious selection. Likewise, I have made an effort to see all films with James Stewart (who won me over in Frank Capra’s It’s a Wonderful Life), as well as George C. Scott (Patton, Dr. Strangelove) and Ben Gazzara (The Killing of a Chinese Bookie). With this cast, and Otto Preminger directing, I was prepared for excellence.

The film begins with Stewart as Paul Biegler, a small town semi-retired lawyer who spends his evenings playing piano while studying law books over a glass of bourbon. He appears to enjoy his bachelor life. Soon, he is approached by Laura Manion (Lee Remick) in her attempt to land him as her husband’s (Lt. Frederick Manion, played by Ben Gazzara) lawyer, who is in jail for the murder of Barney Quill—a man she claims raped her. We learn early that Lt. Manion has a propensity for jealousy, and that Laura is an overwhelming flirt. Upon meeting with Biegler (Stewart), despite her black eye that she covers with sunglasses, she immediately begins eying him, ‘Call me Laura,’ she says. ‘I see the way you look at me. Don’t you like the way I dress?’ she asks, while curled up on his couch during their meeting. She appears to be more interested in flirting than in clearing her husband’s murder allegation. […]