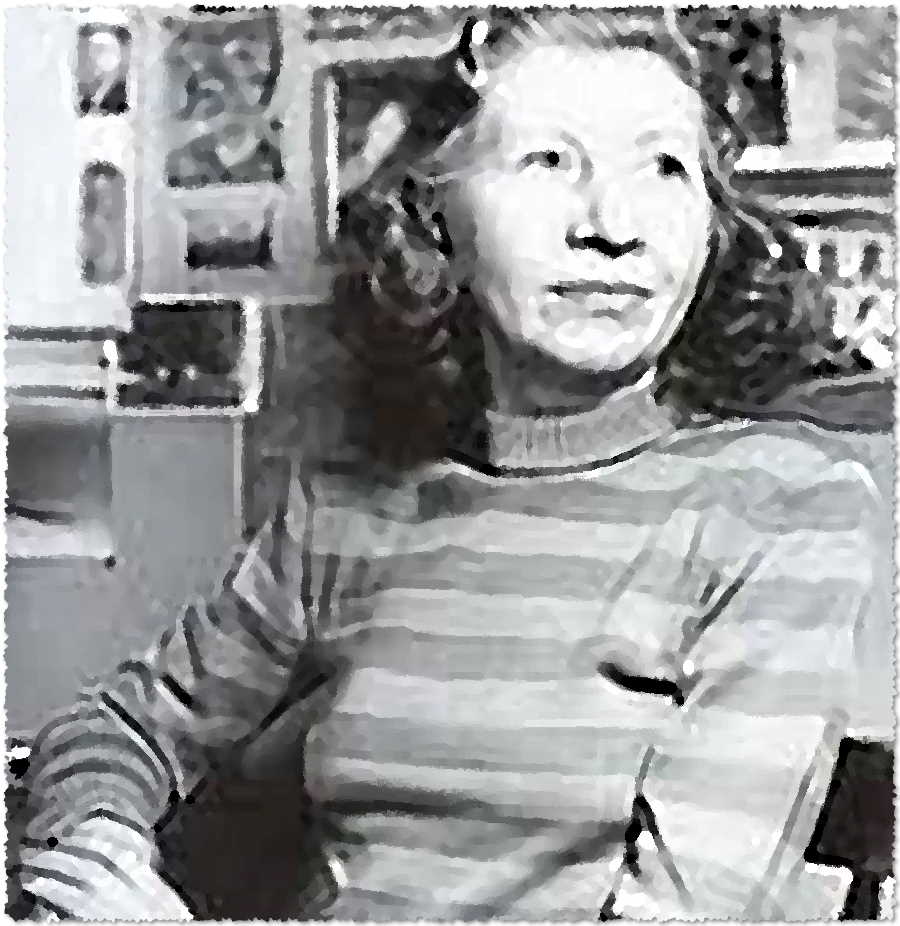 If you haven’t read anything by Violette Leduc, you are not alone.  This haunted, underappreciated writer was never a literary star, yet she produced wonderful, edgy, heartbreaking prose with sometimes horrifying honesty and startling clarity. Her works ripple with eroticism—sometimes very subtle, sometimes more explicit, but always the words provide for the reader what erotic literature tries to do but often fails miserably: an honest, real-person account of passion, sex, and female presence—written in a psychologically sharp and uncompromising, but beautifully-phrased, prose style. She is as honest with herself as she is with her reader; she is brutal as Homer’s Iliad, but much more open than Beauvoir’s journals and memoirs. The reader is comforted with the surety of feeling that she holds nothing back. So it is with her novel, Thrérèse and Isabelle.

Thérèse and Isabelle was originally the first section of her novel (150 pages), Ravages, which Violette Leduc offered to the publisher, Gallimard. And contrary to the received wisdom of free-love, wide open sexuality of the French, it was considered “scandalous” and obscene and was censored by the publisher. Eventually it was published as a stand-alone novel. Leduc’s work reflects the misery and rejection she felt growing up; it reflects her desperate need for affection and her constantly remembering and feeling the circumstances of her birth: the illegitimate daughter of a man who rejected her and never legitimized her. Her mother was both critical and distant:

My mother never gave me her hand. She always helped me on and off pavements by pinching my frock or coat very lightly at the spot where the armhole provides a grip. It humiliated me. I felt I was inside the body of an old horse with my carter dragging me along by one ear…I pushed the hand away right in the middle of the road. She pinched the cloth even tighter and lifted me off the ground like a chicken being carried by one wing. I went limp. I refused to move. My mother noticed my tears. (L’Asphyxie)

The book is about two girls in a boarding school who proceed to carnally discover lesbian love and lust, but it is lyrical, poetic, and imagery-provoking, without the obligatory Anglo-Saxon terminology of today’s erotica; it is inner-sourced, a psychological and physical rendering of love and passion:

I am trying to render as accurately as possible, as minutely as possible, the sensations felt in physical love. In this there is doubtless something every woman can understand. I am not aiming for scandal, but only to describe the woman’s experience with precision…Every sincere psychological analysis, I believe, deserves to be heard.

This is not some rationale on Violette Leduc’s part, like the whine of some avant garde painter with canvases filled stick figures of ants and who claims it is ‘art’, but the almost-inner musing of a woman explaining to readers and to herself. This is a woman whose only close family members were her grandmother (who died when Leduc was 9) and maternal aunt; this is a woman who worked in the black market smuggling food during the German occupation of France; this is a woman who almost died during an abortion (illegal in France then), who married a gay man, who declared love for her mentor and friend Simone de Beauvoir, who was said by Beauvoir to be the most interesting woman that writer and philosopher knew, to whom books were intertwined with sexuality. This was a woman who lived a life of pain, anxiety, psychological deprivation and desperation, a woman who died from breast cancer, her talents, her insights, mostly hidden from acknowledgement and acclaim. She sought validation, but received almost none.

Isabelle pulled me backward, she laid me down across the eiderdown, lifted me, held me in her arms: she was releasing me from a world I had never lived in to launch me into one I could not yet inhabit. With her lips she parted mine, moistened my clenched teeth…The lips wandered over my lips: a dusting of petals.

The hand advanced under the fabric, listened to the hand’s coolness; it listened to my skin’s heat. The finger explored where the two cheeks touch. It entered the gap, came out again.  Isabelle caressed the two cheeks at once with one hand. My knees, my feet were crumbling away…The weight of the head that slipped into my crotch was frightening…Isabelle clawed at the fabric over my pubic hair, she entered, withdrew, while not entering and not withdrawing;  she rocked me, her fingers, the fabric, the time…one monotonous finger on a single lip. My body took up the light of that finger as sand takes up water.

My tongue was searching in the salty darkness, over fragile flesh. The more I labored, the more mysterious became my efforts. I hesitated around the pearl.

“Don’t stop.  I tell you that’s it.” I was losing it, regaining it…I spoke to her between the lips of her sex.

The two girls go on to explore thoroughly, but there is no hint of salaciousness, no aroma emanating from common categories of sexual literature. Thérèse is a longing, mesmerized initiate, Isabelle guides the physical and emotional responses from her acolyte. And Violette Leduc leads the reader through the heat and mystery of love and honest lust.

If you enjoyed this review of Violette Leduc’s Thérèse and Isabelle, check out the automachination YouTube channel and the ArtiFact Podcast. Recent episodes include a breakdown of Elizabeth Barrett Browning’s Aurora Leigh, a dissection of Kurt Vonnegut’s classic novel, Galapagos, a philosophical look at kitsch, aesthetics, and NFTs with UK painter Ethan Pinch, and a long discussion of photography from Alfred Stieglitz to Fan Ho and Vivian Maier.

More from Len Holman: Transgender Athletes: Society Swimming in Deep Water, Phryne and the Mysteries of the Female Breast, Gadfly: Any Takers?