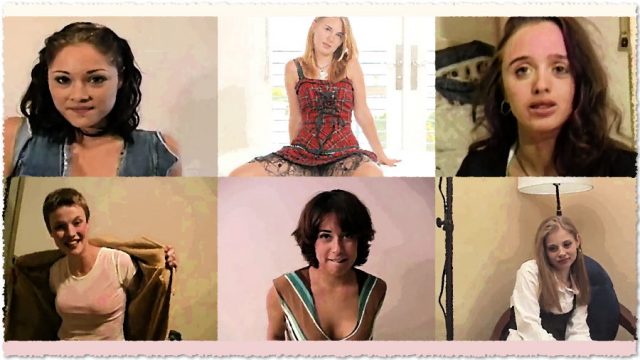 Hello. You don’t know me, but before we proceed you should at least know my film, Statuette. The link is here. It’s 6 minutes long. Watch.

Maybe you know me now. Maybe you don’t. Part of me hopes not. There’s an argument that filmmakers, more than any artists, aren’t represented in their art. I mean: want to write a great poem? Simply write a great poem! A great novel? Easy! What’s stopping you? Sure, you may not get these things published, but you can still make precisely the art you want, about the topics you want, from the comfort of your own home.