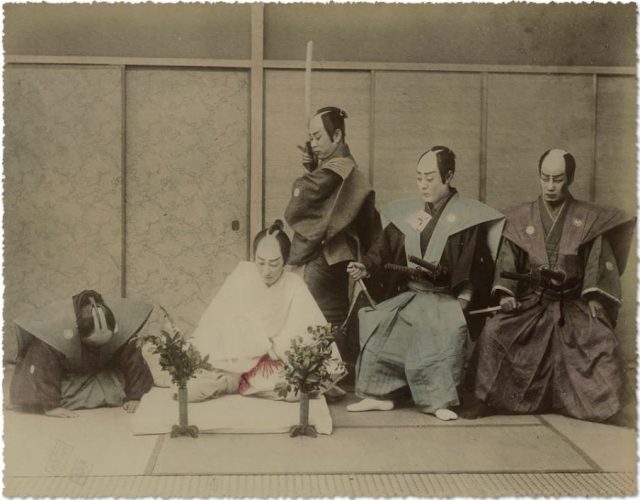 The Winchester Repeating Arms Company made about 720,000 copies of  the .44-.40 Winchester rifle and carbines between 1873 and 1923. It killed a lot of people; it was the “gun that won the West”; Jimmy Stewart had one in a movie; it was a legend. The Winchester Company made a lot of guns and made a lot of money for Oliver Fisher Winchester, and when he died in 1880, he left his estate to his wife Sarah, an estate worth hundreds of millions of dollars, which she needed when she moved West from New Haven.

Her daughter died of a wasting disease, and with her husband’s death, one can only imagine her heartbreak and depression. A medium, supposedly channeling her late husband, told her to move and continually build a home for herself and all the spirits made incorporeal by Winchester weapons. By way of expiation for past wrongs, building a house is not in the same class as disemboweling oneself, yet Sarah was no samurai, but a heartbroken widow.

When she moved, bought land in San Jose, California, and proceeded to use a part of her vast fortune to build…and build….and build. Originally seven stories before the 1906 quake (now just four). The house is a hodge-podge of architectural wonderments, with windows overlooking other rooms, stairs which don’t go anywhere, much less to Heaven, and odd-sized risers for the staircases. It is expiation in Queen Anne, Late Victorian style. It is hara-kiri with hammers, paint and nails. […]