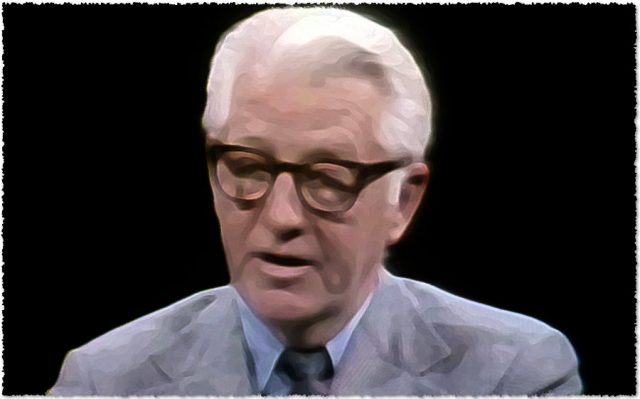 Who are the people populating our pasts? Are our parents still our parents? What of the lovers we might have shared days of passion with? Old friendships? What is the self, recalled? It is tempting to think of these as fact, carryovers from a spent reality, and this is how most people probably think – it would be, more or less, the truth, in any case. Outside of psychosis, memories are anchored to lived experience; it is only time and bodies that inflict change upon whatever remains. But time nibbles away at the peripheries, always, and bodies are as unreliable as the emotions they produce. Even if memories are proof of life, they are not immutable. We constantly edit, revise, ink out, and suppress memories in order to protect ourselves from their contents. This is either conscious behavior or, at times, some shadowy rearguard action of the subconscious. Trauma is downplayed and/or blotted out, faces meld with other faces, and we enliven certain events with happiness that may or may not have been actual, or make grimmer what may have been, in reality, neutral. Looking back, we find ourselves witness to a parade of things invented, distorted and colored; any future-aimed act of imagination anchored to what’s come before.

Somewhat grim proceedings, to be sure. However, it fits, since much of Wallace Stegner’s 1979 novel Recapitulation has a dark tenor to its pages, as the past and present merge and contradict in its protagonist’s mind. The book follows an elderly Bruce Mason, an ex-US Ambassador who returns to Salt Lake City to oversee the burial of his aunt, whom he barely knows. Regardless, she is attached (however weakly) to his former life in the city where he spent the better portion of his young adulthood, and so he carries out the obligation. The novel follows his brief stay in the city and contains a rather threadbare plot: he spends a few days attending to the aunt’s funeral arrangements and wandering the city, visiting old haunts. Nothing all that momentous happens…that is, if “momentous” means car chases, shootouts, and other high-octane dramatics. It’s one of those books where “nothing happens” on the outside, and is instead driven by character – specifically, by the emotions and reminisces of Mason as he attempts to reconcile who he was as a boy/young man with who he became.

Throughout his visit, Mason is pelted by memories of an old self, old relations, as well as the old Salt Lake City, which he attempts to resurrect in his mind’s eye many times, only for the present to assert itself and reduce his former stomping grounds to sheer memory. Wallace Stegner sets the book in the 1970s while Mason’s memories are set in the late 1920s/early 1930s. Much has happened in the interim, and Mason is caught in a state of – well, it would be mourning, if it weren’t for his conflicted feelings on the past. One gets the sense that even as he yearns for the city of his youth, there’s too much trauma attached to it that he can’t fully endorse its accompanying nostalgia, as Wallace Stegner implies. […]