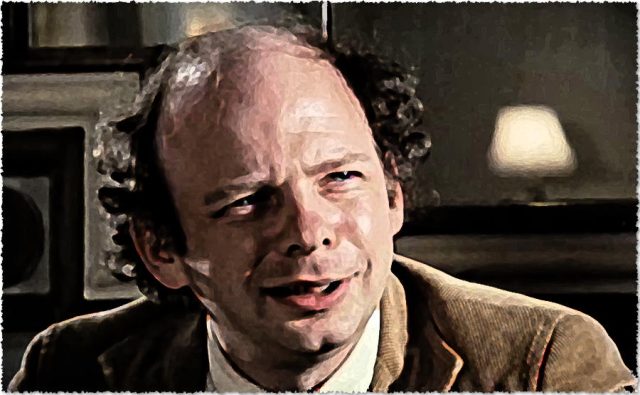 Amazing it is when a film’s narrative is unlike any other. Even the concept seems too remarkable to be true—two men meet up and talk over dinner. Is this a play? No, as even in most plays, action tends to be more omnipresent. Instead, much like Chris Marker’s La Jetée (which tells an unconventional narrative via voiceover and still images), My Dinner With Andre feels like one is reading a novel or listening to a radio broadcast. Andre, who does most of the talking, is a terrific storyteller. While contemporary films might rely heavily on flashbacks, instead we must rely on our visual mind—all that is there and not.

For almost two hours, Andre (Andre Gregory) relays his story and we picture it scene by scene as he tells it. The first time I watched My Dinner with Andre, I recall being overwhelmed by his words but then in that same viewing I saw how necessary his storytelling was. Andre presents a Romanticism—the idea that to find more in life one must go out and seek it—and Wally (Wallace Shawn) contrasts this with pragmatism. […]