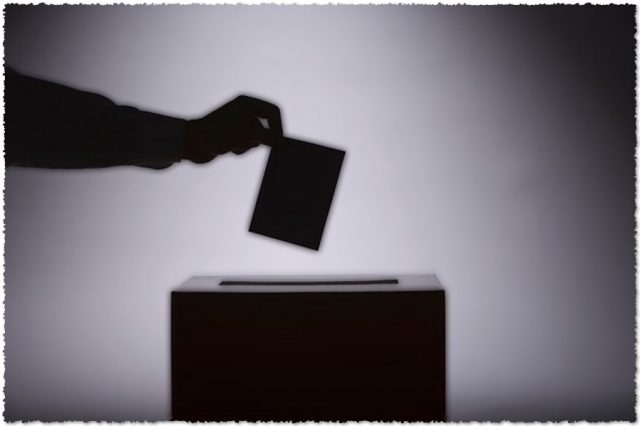 Twenty-three thousand years. Science has dated footprints found at White Sands National Park in New Mexico to a time well before the 13,000 or 15,00 years that puzzled experts had estimated human beings set their feet in North America.

Humans have been voting since their beginnings, just as they do now. Paper ballots are not the only way to do that. In that very early time in hominin awakening, those beings voted with their feet. They wanted out their old habitats, deciding to go someplace else, giving their previous residences a negative vote. Archaeologists and anthropologists are still finding scraps of their voting behavior in North America. But these items are not merely the fascinating detritus of early humans, but election results.

Humans still vote with their feet, moving from city to city, state to state, even country to country.  We also vote in many other ways—for the station with the cheapest gas (getting tougher to do); we vote for the best market, the best value. We vote so much and so often, under the rubric “choice”, that we don’t see our behavior as voting at all. We tend to think of voting as being ONLY putting paper into boxes, but if one considers voting as choices being  made, without the patriotic  music and images, one can use a completely different template to observe society. For example, one chooses one gas station over another, mostly based on price. That means that the motorist chooses against all the others. But this way of presenting it leaves out Identity-based voting. A motorist might go to the same gas pumps for years—out of convenience when prices all over town are about the same. The station is on the side of the road she drives on from home, so she doesn’t have to cross over any double lines or cut across oncoming traffic. But if prices begin to become too much for her budget, her vote will change to some other gas pumps which spew out the precious liquid at a more reasonable price. Her loyalty to a particular place is fluid.  So, as far as choice is concerned, the idea of Identity Politics is ridiculous, since the person voting (making his or her choices) would not only be foolish to keep going to the same gas station out of muscle memory or tradition or convenience, but harmful to the family budget. […]