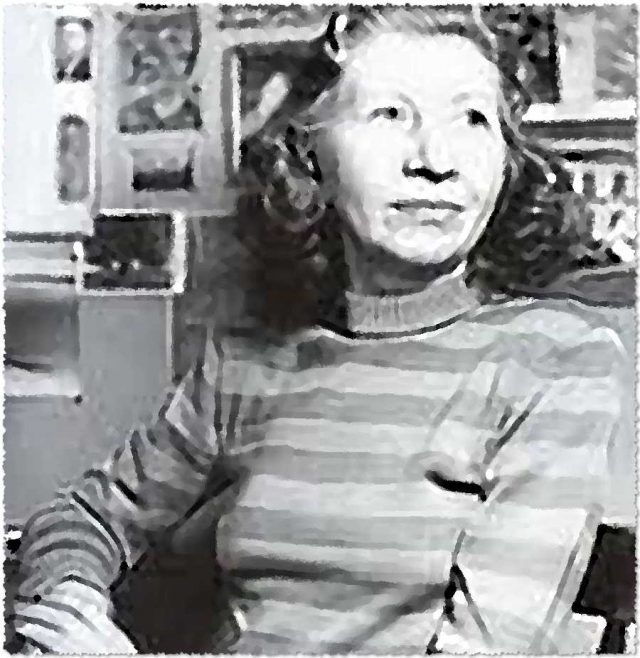 If you haven’t read anything by Violette Leduc, you are not alone.  This haunted, underappreciated writer was never a literary star, yet she produced wonderful, edgy, heartbreaking prose with sometimes horrifying honesty and startling clarity. Her works ripple with eroticism—sometimes very subtle, sometimes more explicit, but always the words provide for the reader what erotic literature tries to do but often fails miserably: an honest, real-person account of passion, sex, and female presence—written in a psychologically sharp and uncompromising, but beautifully-phrased, prose style. She is as honest with herself as she is with her reader; she is brutal as Homer’s Iliad, but much more open than Beauvoir’s journals and memoirs. The reader is comforted with the surety of feeling that she holds nothing back. So it is with her novel, Thrérèse and Isabelle.

Thérèse and Isabelle was originally the first section of her novel (150 pages), Ravages, which Violette Leduc offered to the publisher, Gallimard. And contrary to the received wisdom of free-love, wide open sexuality of the French, it was considered “scandalous” and obscene and was censored by the publisher. Eventually it was published as a stand-alone novel. Leduc’s work reflects the misery and rejection she felt growing up; it reflects her desperate need for affection and her constantly remembering and feeling the circumstances of her birth: the illegitimate daughter of a man who rejected her and never legitimized her. Her mother was both critical and distant. […]