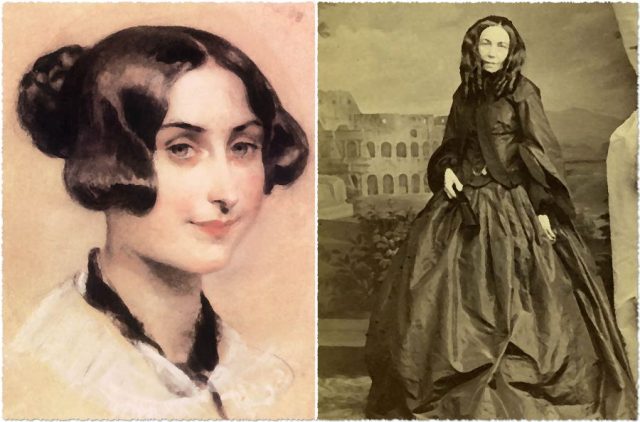 It’s not often that one encounters a novel constructed in verse. Of course, there have been many written over centuries, but they have also been labeled epic. They are often long, arduous and the protagonist undergoes numerous adventures, fights, defeats, and battles. Homer comes to mind. Virgil. The Epic of Gilgamesh. These verses are important works written by men. So, who is this Elizabeth Barrett Browning to attempt her own version of it? Are there any battles in Aurora Leigh? Not unless one considers her battle of self. Any great adventures? Not unless one thinks this when to traveling to London, Paris, or Florence. Any lands get overtaken? No. Are there any serfs in need of social justice at least? Alas, no. (Tolstoy is crying behind his ivory tower.) So, what is this novel in verse about exactly? Well, a young woman in search of finding her creative talent, a young woman feeling out of place, a passionate, emotional individual in search of someone to love. What is more important—to create or to love? Is there a place that occupies both? This is Aurora Leigh.

Already one can see how her novel/poem (I will from here on out refer to Aurora Leigh as a poem) was not taken seriously. Sure, there are some nice turns of phrases, but women don’t have the intellect or creativity to reach the highs men can. So, this is just a nice little poem she wrote as a distraction whilst cooking for Bobby and in no way does she rank alongside her more respected husband. Should you choose to quote me reader, I ask that you do not take what I just wrote out of context. Women have much to fight against. It’s not easy to feel second rate, or to not be taken seriously simply because of one’s gender. Partially the bias is due to her choice of subject matter (easily labeled ‘women’s topics’ in its time) but let’s be honest—had she written an epic in the more classic sense, that is, more in line with Homer, she would have been ridiculed. […] 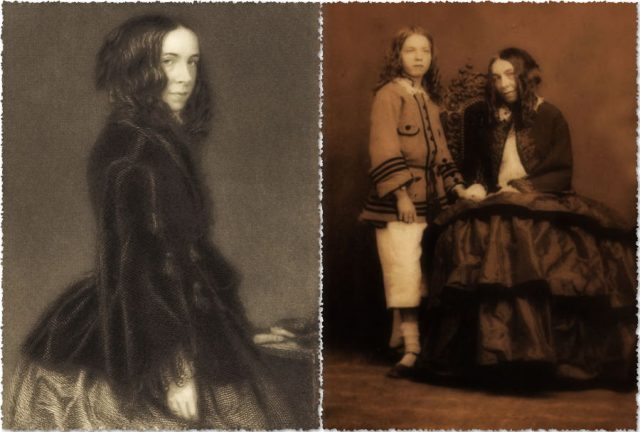 Coming only a year after Walt Whitman’s Leaves of Grass, it might be tempting to think of Elizabeth Barrett Browning’s over 10,000-lines-long novel-in-verse Aurora Leigh (1856) as a dated artifact at its very incipience. Yes, it is true that Whitman’s book (published in many different versions, one could argue that the work is one long text, as opposed to a collection of disparate poems) broke open the way for poetic modernity at its fullest and was utterly unlike anything else of its time. Browning’s poem-novel appears archaic, by comparison; almost a product of the preceding century. The same goes, somewhat, for its concerns: considered by many to be a foundational feminist text, and chock-full of progressive ideas (some of which are counter-balanced or ridiculed, to be sure) about womanhood and society-at-large, they seem positively timid beside Whitman’s radical and bawdy openness. Eros, logos, and pathos merged in one barbaric yawp, drowning out the almost courtly deliberations in Aurora Leigh. And forget Whitman: in many scholarly circles, Elizabeth Barrett Browning has yet to escape her husband’s shadow, in terms of literary achievement.

So, where, exactly, should Aurora Leigh reside in the vaunted Western Canon? After all, the late Harold Bloom hyperventilates over Robert Browning’s merely solid “Childe Roland to the Dark Tower Came” but barely deigns to touch the work of his equally celebrated wife. But is this really the proper way to go about critical analysis? Sure, the temptation to knock Mrs. Browning down a few pegs for even daring to challenge her male “betters” persists – but is this temptation even worthy of serious consideration? […]