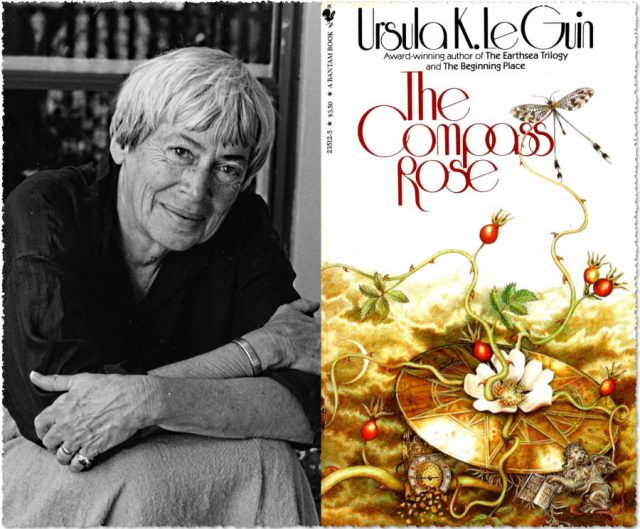 Fantasy is an easy genre to write in, but a tricky one to get right.

I’d wager that most children first catch the bug of obsessive reading with a book that can, however loosely, be shelved under “Fantasy”. After all, it’s perfectly primed for such budding minds: vast, imaginary landscapes, wacky characters with wacky names, surreal events, sweeping adventures, and so on. For a reader like myself, whose love for literature first developed out of a need for whimsical escapism, it’s difficult to shake the genre’s influence on the mind even when one’s taste diversifies outside of the market, and especially when one gets to writing books instead of just reading them. Its allure is undeniable: the author is not straightjacketed by realism, nor is she indebted to any kind of historical accuracy – why, when she can create her reality’s rules, and its past, ex nihilo? This is writing, when in its infancy, borrowed mostly from myths and legends, where fantastical thinking was required to describe and explain away strange phenomena, or to simply make shit up, sans the sort of demarcations our contemporary understanding of literature requires writers to adhere to.

Of course, the moment when one starts waxing poetic about fantasy, cliches start snapping shut around one’s feet. Before I feel the urge to pinpoint what, exactly, “Fantasy” is, or to differentiate its sub-genres and practitioners, I’ll do my best to keep any talk of the genre strictly in terms of craft and leave the rest to scholars. Suffice it to say that writing fantasy is no more or less imaginative than science fiction, horror, mystery, crime, thrillers, and “literary fiction” (a rather bland label for books we’re expected to take seriously, as distinct from the previously mentioned categories), the only real differences being that of flavor, style, and aesthetics – imagining oneself into 19th century Indonesia, or writing about blue-collar workers in Alberta, or writing a free-verse sonnet from the perspective of a government bureaucrat are about as extraordinary a set of acts as creating a dragon, in my view. To write anything in a fictional mode is to fantasize, to morph the world into one’s desired image, and even the most outlandish tales require some mooring to reality. Isn’t anything set in Narnia or Prydain or Discworld or the caverns of Mars essentially set on the most familiar ground of all: the human mind? Even if the characters portrayed resemble none of the organic life on Earth? […]

Translating a written work from one language to another is a tricky business or a tricky art or a Sisyphean task with a boulder weighing more than the universe. Translating is not transliteration, which is simple, if awkward – even ugly – word-for-word replacement. Almost anyone with a 20-pound dictionary and lots of patience can do it – you take a word or two in, say, Russian, then look them up, hope you don’t have to spend the weekend digging through verb conjugations, then put those down in, say, English. And you do this until you are finished. And when you are finished, what do you have? A polished, faithful transmission of the thought, the ambience, the idea of the original? No. You have a clunky, misshapen, machine translation-like rendition of something – God knows what.

In his translation of Francoise Sagan’s La Chamade, Douglas Hofstadter states the case for a certain leeway in the transmission of a novel in French to one in English, at least for HIS translation style. His favorite analogy seems to be a musical one, wherein he recounts how one piece of music which is performed in many different ways by different artists. The music is written, solid, there for all to see, but when some particular singer or band renders it, it’s different – the same, but different, re-interpreted. […]