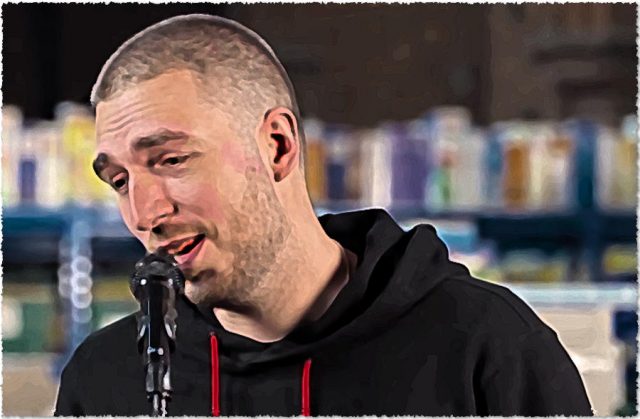 It’s 2022, and the UK has 4.3 million children in poverty and 49% of children in lone parent households are amongst that number. Many of them during the height of the pandemic had their free school dinners revoked. After campaigning by football player Marcus Rashford, the government U-turned on this decision, only to send out a “week” of those dinners that in reality were “Two potatoes, one tin of baked beans, eight single cheese slices, two carrots, three apples, two bananas, one small bag of penne, one tomato, three Frubes, two Soreens and a loaf of sliced bread”.

The scandal of one year can be old hat by the next, and completely forgotten by the one after. This is the case with the school dinners fiasco, which embroiled the UK government in early 2021 and is now almost completely forgotten about. The necessary thrust for writing politics can be in how it connotes a larger systemic inadequacy, or act of deliberate machination. And despite UK politics being a narrow niche, you feel compelled to untangle the web.

This article is a portrait of the apparatus UK democracy has assembled – an apparatus in which by covertly cutting services and tightening purse strings the government creates an urgent problem in living standards, and then seems to solve this crisis. However, the solution is worse than the original service, funded by charity/private sector companies, and often owned by Conservative affiliates. This is with the intention of tax-dodging on an enormous scale. The government then obfuscate this underhanded switch by publishing high-profile scandal and policy, ad infinitum. Then follows the inevitable sacrifice of a hapless Minister for Health and Social Care, or Education, and the damage is never undone, justice served. […]