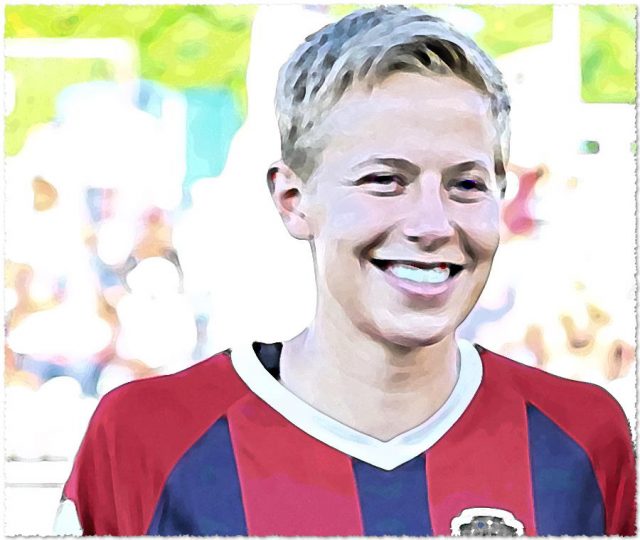 Lia Thomas is a record-breaker. The University of Pennsylvania swimmer dominated the 500m prelims, and then finals, at the Zippy Invitational at the University of Akron in December. She broke the Ivy League record and set two school records in a pair of freestyle events. In one of the events she won, she was thirty-eight seconds faster than the woman who came in second. As swim times are measured, that is equivalent to a geologic age. Some, however, are not pleased by this chain of events, since just two years ago, Lia Thomas was Will Thomas, who was swimming for the men’s team.

If there is one thing everyone should have learned by now, it is that the issue of transgender athletes competing on women’s teams, in women’s divisions, is confusing, exasperating, unsettled, and produces multiple Everests of commentary, pro and con. And the rules of all this are not very clear—or if they are, they seem to address the core issue of fairness, but not resolve any of the issues tangential to it. Lia Thomas is following the rules set out by the NCAA, but are those rules fair? And what IS fairness for this issue? So far, the majority of the discussions center around the material aspects of this issue: testosterone and its effects on the body, and who has enough or not enough. So the various controlling agencies have been forced to find some way to decide an issue—and they’re trying to do it with rules. […]