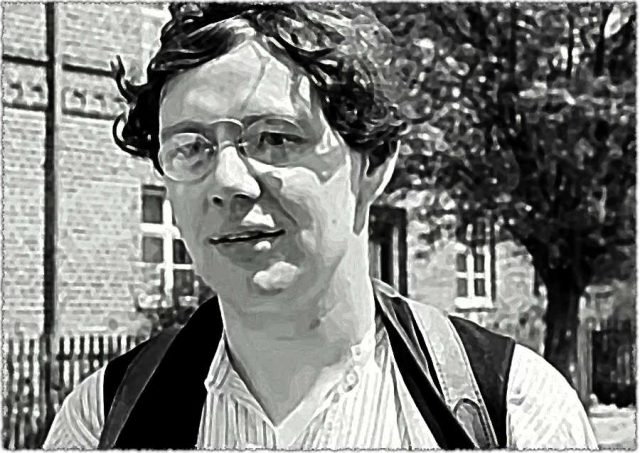 Who can know the perpetrator behind something gone wrong? When something feels amiss, and all around bad things continue to happen to those who live within this German village? That not all good people are those harmed by these malevolent acts is one of the strengths of Michael Haneke’s 2009 film, The White Ribbon. Too often, filmmakers make ‘good’ people the victims and ‘bad’ people the perpetrators. But here, both are affected.

How the story unfolds is this—a rural German village, just on the cusp of World War I, has been terrorized by a series of events that have left them on edge. As example, the village doctor, while on his horse, trips on a wire and both man and horse suffer terrible injury. (The horse dies.) Yet this doctor is also abusive to his mistress, and he sexually molests his daughter. Children are beaten for minor transgressions—they are punished and tied up in bed for ‘impure touching’, and forced to wear a White Ribbon until they can amend their sins. A disabled child is left maimed and nearly blinded. A barn is set on fire, a husband hangs himself after his wife has fallen through a rotting floorboard, another child is murdered, and on and on. […]