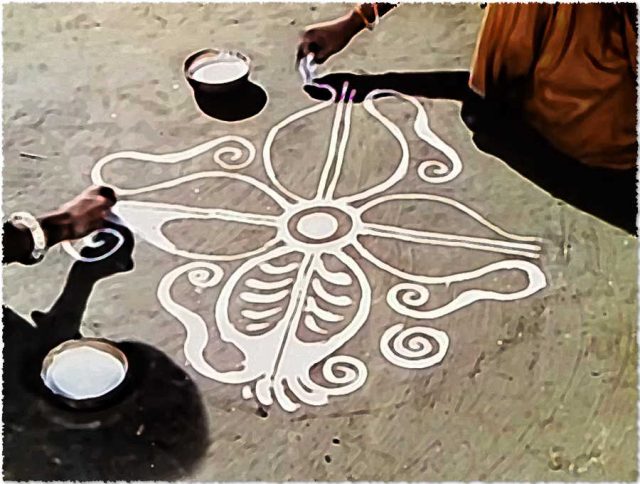 It is not easy for the child of a well-known artist to embark into his own successful, creative realm. Certainly this does happen, but what I mean is that the child of the so-called artist must manage on his own without need for the parent’s name to bring leverage. It is a tricky game, as one must thrive whilst not being in the shadow of someone else. (Jean Renoir is the son of yes, that Renoir—Pierre-Auguste Renoir—the renowned painter.) I mention this because when one is the son of a famous artist, there is always going to be a pressure to succeed and not be seen beneath the wing of the parent.

Whilst I have seen a number of Jean Renoir’s films, The River is my favorite and the most wonderful. Filmed in Technicolor, it is told from a young girl’s perspective—the romantic, distant dreamer. The innocence within offers a similarity to that of Renoir the painter, in that, this world is pleasant, beautiful and mostly without worry. There is the desire to remain young and within a kind of forever.

Patricia Walters plays Harriet, an upper-class British girl who crafts poems in her diary and dreams about the world from her lush Indian home set along side the Ganges River. Here, her world is peaceful and tranquil. She has a secret place where she escapes to write by candlelight. The film is set in the past, likely around the year 1946 following the War and we hear Harriet’s perspective in voiceover, told years later. Jean Renoir crafts his opening with Indian women using rice milk to draw circled shapes upon stone as the credits roll. And what a comfort this brings, wherein this world is about as far from War or turmoil as could be—yet it is not without the longing that accompanies one’s inward struggle. […]