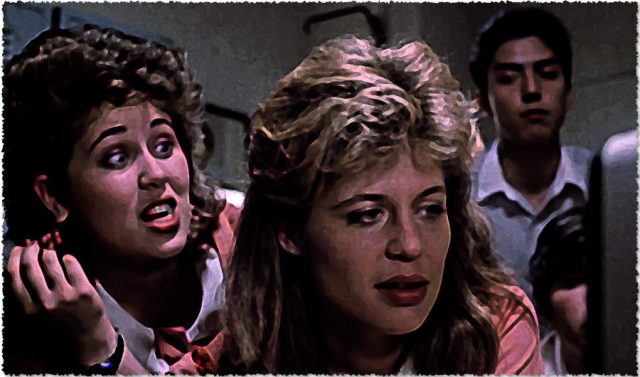 I have a long history with the first two Terminator films. James Cameron’s The Terminator (1984) I watched on VHS, following a visit to a video rental store. I was nine and the film came recommended. Those who were never kids in the ‘80s will never know what it was like to ‘rent a movie,’ where it wasn’t uncommon to spend upward of an hour poring over empty cassette cases, carefully deciding on which one. This required commitment, in contrast to today where one can begin streaming and stop if the film is boring.

So, what I am getting at is that these first two films carry personal significance. Not that I was ever excessively into sci-fi, but I must have known quality writing, even then. Now, years later, I have watched this film numerous times and so I am able to view it from a distance. The Terminator isn’t a poetic film per se, but rather, it is well-written, ‘prose-driven’ cinema. Its success is proof that a film can be commercial and of quality, but more on that later. […]