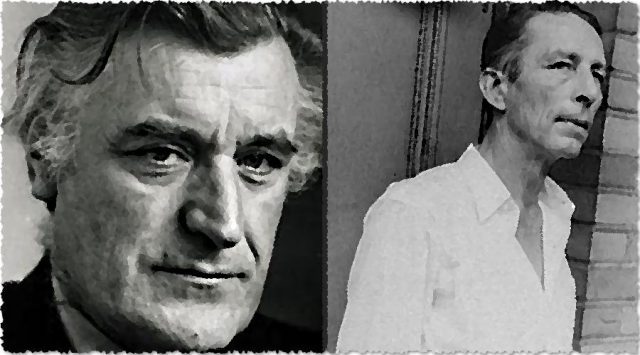 When contemplating writers, it is not uncommon for many to lump them together on account of subject matter. Sure, it is shallow, but it is easy marketing. Imagine it—any nature writer is ‘just like Loren Eiseley’ and any gay, black political essayist who writes on race is ‘just like James Baldwin.’ Anyone who writes of death is ‘just like Sylvia Plath,’ or anyone spiritual is ‘just like Rilke.’ (How convenient a comparison, albeit even if the writing itself is lacking in skill or depth.) Years ago, I got into an argument with a professor who claimed that some random ‘nature’ writer was ‘just like Loren Eiseley.’ She argued this after having complained about the lack of intellectual writing presented within university courses. And while I did agree with her initial statement regarding the dearth of quality writing as presented in universities, when she got to examples, she was running on full emotion. (Where goes the intellectualism?) In short, she merely ‘liked’ certain banal nature writers and lumped them beside Eiseley ‘just because.’ Why? Well, it is easy. They both write about nature! […]