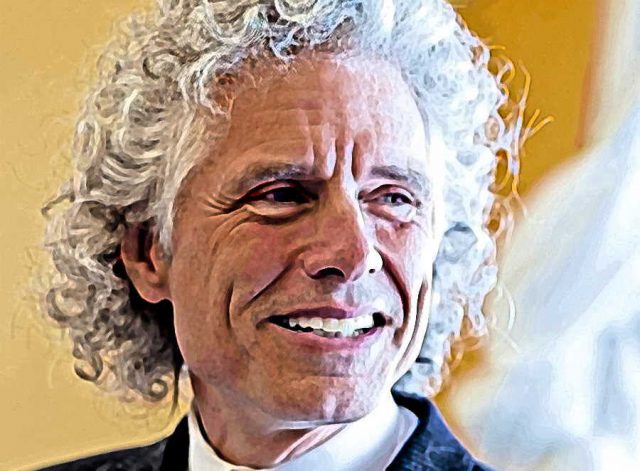 Now, to be sure, I have never had much use for style guides. Yes, there was all the studying for the writing portion of the SAT, years ago, which required lots of rule-learning and — even worse — the application of said rules to poorly-written ‘answers’ that were anything but right. Yes, I’d been assigned the oft-banal Strunk & White’s Elements Of Style in college courses, and have, out of curiosity, perused a number of similar guides not only across form and genre (prose, poetry, non-fiction, sci-fi, grammar) but multiple languages, as well, just to see how the rest of the world, well, merely hypothesizes the sorts of things that are in fact real to me. For instance, I still recall reading Orson Scott Card’s How To Write Science Fiction And Fantasy, and finding — even as a 10 year old with a desire to impart stories — the thing too restrictive for anyone but the worst writers, to whom issues of mechanics and advice re: ‘world-building’ might narrowly apply.

Thus, I was both intrigued and a little alarmed when I read the title of Steven Pinker’s new book. Now, don’t get me wrong. While admittedly a very good writer with MANY interesting ideas across the board, Steven Pinker is a thinking academic (as opposed an academic thinker!), first, and has not, in his occasional comments on the topic, shown any deeper understanding of the arts. Yes, he’s constructed some great arguments, and pointedly done away with scientific fraud within the clarion of a mere sentence or two, but that does not really lend itself to art criticism. This is because the wisdom (not ‘knowledge’) immanent to recognizing a great poem, or the odd assortment of skills and luck that goes into differentiating a good from bad metaphor is nigh-indefinable. In short, while true creativity might be easy to quantify, if one merely KNOWS how to evaluate the works, themselves, its source in most cases isn’t. This means that no intellect, personal background, type, or force of character guarantees success in this endeavor, and Pinker’s book, to its credit, does not pretend otherwise. […]