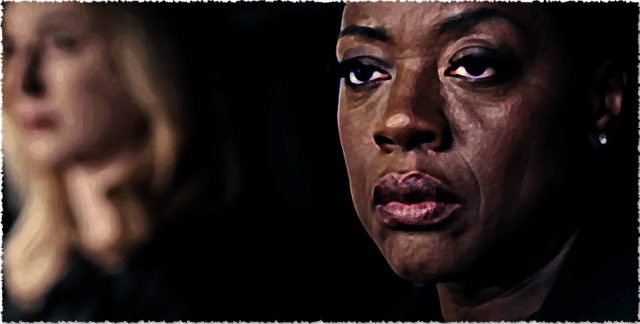 In Hunger, Bobby Sands fatally denies himself sustenance in retaliation against British suppression; in Shame, the audience is left to wonder if Brandon can rein in his obsession with sex/masturbation and forge meaningful human connections; in 12 Years a Slave, the abduction of Solomon Northup into slavery forces him to repress his full humanity in order to survive. […]