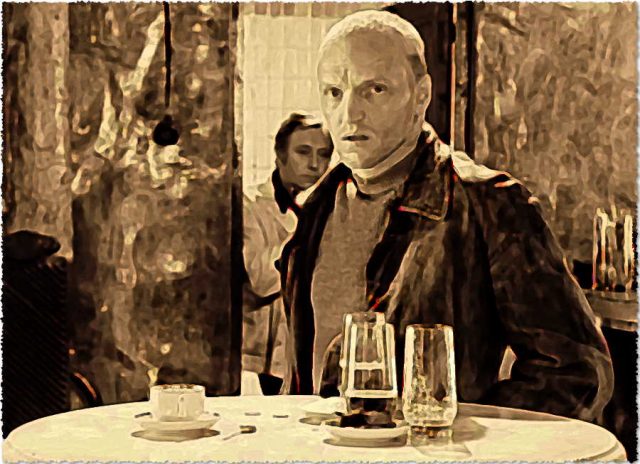 The story, shot in long, dreamlike sequences, is meant to immerse one into a sort of dream. (I often thought that watching a Tarkovsky film is the closest to observing dream.) The film, set in an unknown country in an unknown time, begins with a journey involving unnamed citizens. Stalker, Writer and Professor are the titles distinguishing these three figures who, in their search through the Zone (a site supposedly loaded with traps) contains a Room where one can wish for their secret desires to come true. The anonymity of the characters serves a purpose—that this could be any one of us. And what of the Zone? How do we interpret this place that is ever so difficult to navigate? Here, weeds are overgrown (according to human standards, anyway) and the flowers hold no scent. When the Writer is asked what he writes about, ‘My readers,’ he replies. […]