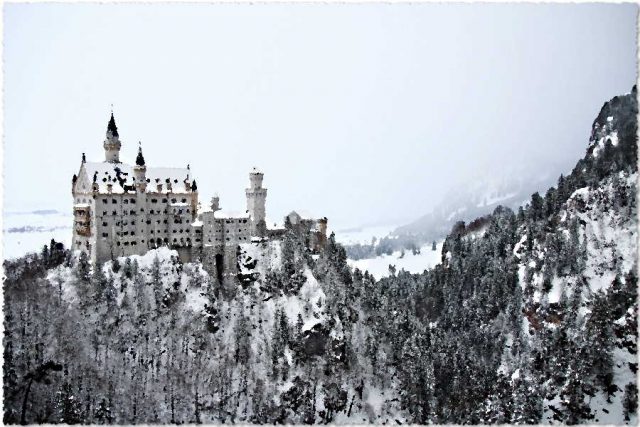 Earlier this year, exactly one century ago, holed up in his tower at Muzot, Rainer Maria Rilke was besieged by an onrush of creativity that resulted in all fifty-five Sonnets to Orpheus as well as the long-sought-after completion of the Duino Elegies. An auspicious season for the poet, certainly, and one immortalized in poetic legendry – and I use that word on purpose, for while its historical occurrence is undeniable, Rilke’s constant invocation of the seemingly divine presence that inspired him (who first arrived to him in Duino Castle twelve years before, whispering that unforgettable opening line) wreaths this vital period in semi-mythic air.

Of the 20th century Great Poets, surely Rilke is one of, if not the most, beloved. His poetry is an outpouring of spiritual open-ness, rendering it generously receptive to believers of all creeds, although Rilke had rejected the religiosity of his childhood in favor of a mystical awareness or sensitivity to all things. […]