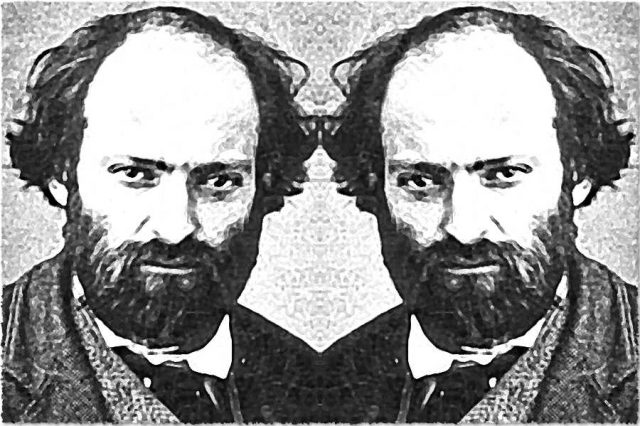 Even for the gods, backlash is an inevitability. At one time considered the cutting edge, Paul Cézanne is often now conflated with artistic conservatism and the ‘rappel à l’ordre’. Bring up his name among any of the various plutocrats and brainless artists-in-residence striving to keep up the pretence of modernistic radicalism and you’ll see what I mean. It’s like brandishing a crucifix in a vampire’s face. Surely, nothing could be more unfashionable or un-hip as to talk about Cézanne in the year 2022.

At the opposite end of the spectrum, various ‘litterateurs’ who claim to admire Cézanne’s work can often be doubly guilty of superficiality; adopting a pose of soi disant aestheticism whilst simultaneously accepting all the ludicrous things produced by broadsheet art critics and authors writing history books on holiday. Sentiment, clerisy and derogation-as-vice continue to exasperate Cézanne’s reputational stability. Appropriated and excommunicated in equal turn, he is again and again subjected to the same rotary of clichés and tabloid mythology. A primitive, a prig, a homely gentleman. All middling attempts to make sense of Cézanne’s work in a self-reflecting art world where consensus has vanished and ignorance reigns supreme. […] 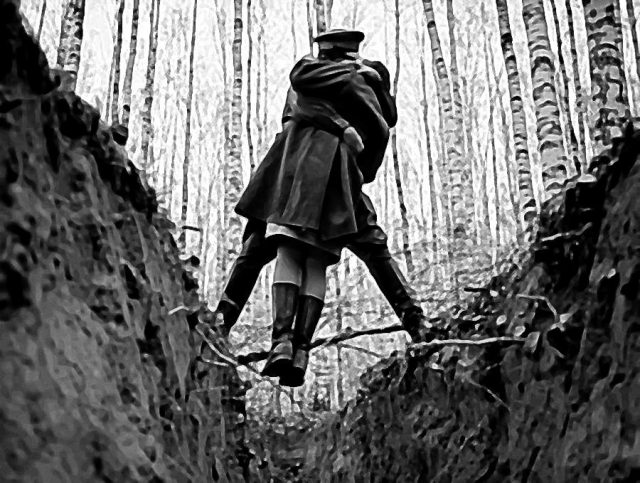