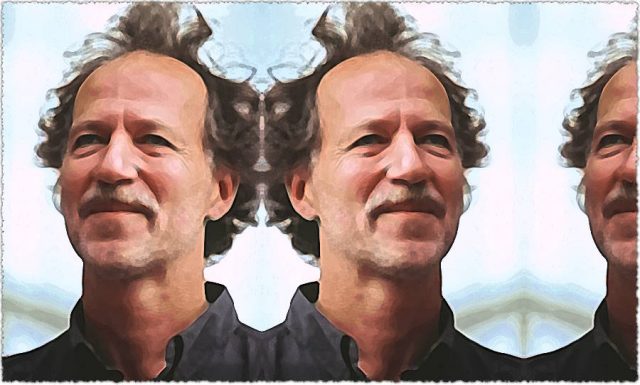 Two men are alone. One walks through ice and the other through jungle heat. Despite the presence of others, they are singular in their company, and are compelled by a sense of immense duty that further extricates them from those present.

One man is Hiroo Onoda, a Japanese military officer (in)famous for his continued service to the Empire decades after its formal surrender in World War II, inhabiting his island post in the Philippines with stolid zeal – or, at least, the Onoda conjured up by Bavarian filmmaker Werner Herzog, who in the preface to his novel The Twilight World remarks how he (to the shock of his Japanese hosts) gave up an opportunity to meet the Emperor so that he could meet and speak with Onoda, instead. […]