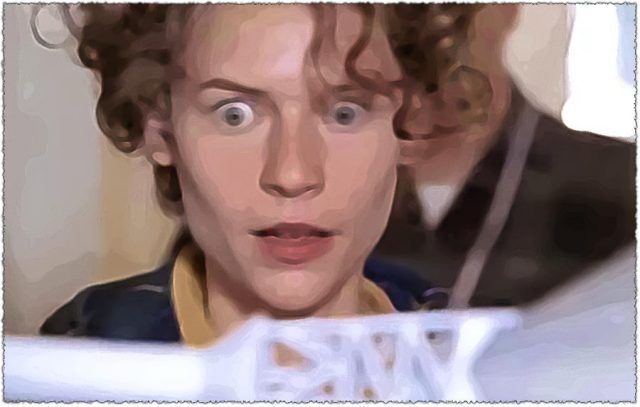 ‘I don’t want my thoughts to die with me. I want to have done something.’ These are the quality words within Temple Grandin’s biopic that I found most illuminating. While there have certainly been other quality words within other quality biopics, this one in particular stands above in how it depicts the internals of a creative mind. Most biopics portray the person from the outside—be it Van Gogh or Emily Dickinson—and while this approach can offer very good films, Mick Jackson’s Temple Grandin archives something unusual. How, exactly, does this person think? How does she process her thoughts? Visually, the film succeeds in showcasing this.

Mary Temple Grandin (played wonderfully by Claire Danes) was born in Boston to a wealthy family. As an autistic child, Grandin herself has said that she would have been sent to an institution were it not for her mother’s objection. ‘She is different, not less,’ her mother, played by Julia Ormomd, insists. From a young age, Temple is non-verbal. In fact, she did not speak until she was four, wherein since then she’s only been able to see the world via pictures. Language and math are useless to her—too abstract. (She fails algebra and French—‘Why is there so much fish in France?’ she asks, with regard to the ‘il’ pronouns.) But everything she has ever seen she can remember via images. ‘Can you bring everything you’ve seen into your mind?’ her science professor asks. ‘Sure. Can’t you?’ the bemused Temple responds. […]