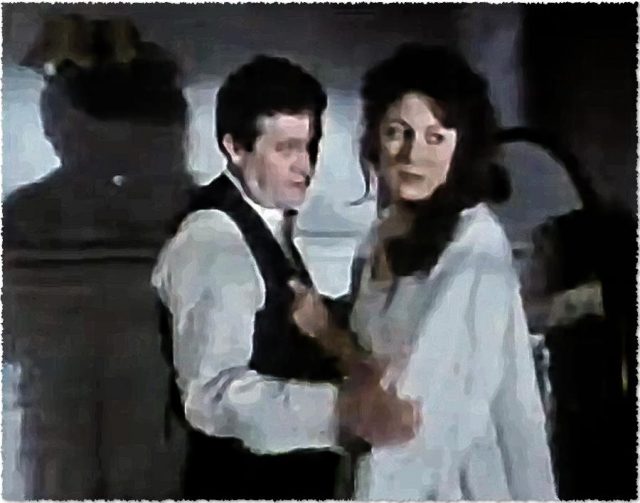 Can anyone claim a memory? Or tame it into something more familiar? We become anonymous—the ultimate air we move across. We ponder The Dead—because that is the ultimate. We are dead, or will be, inevitably. Not like this is some profound revelation, but rather, an invitation. A reminder that what lives is merely ephemera. And so, what of it? What do we become? There are those who move about in life as though they are dead already, and mostly, we care not to mention them. But they do exist, unfortunately. Work life is brimming with them. Corporate clones. I knew one, and he was one who would, in his attempt at comfort, actually make me feel worse. Projecting his convention, he’d remind me of all the ways I differed and why this was a problem.

‘You think you are stressed? This job is nothing compared to working as a computer tech,’ he said one afternoon, amid my duress. Of course, no one’s stress could ever compare to his. He’d then ask the trite questions. ‘Don’t you ever get FOMO?’

‘So, you’re telling me that you really enjoy those old movies you watch? Like, you find them interesting?’

‘No, I like to be bored.’ Then he’d passively insult me mid-joke. If I didn’t laugh, he’d presume I didn’t get it. The joke was his attempt at redeeming himself. He was such a great and funny guy, after all.

It’s not that he was shallow, as shallowness requires a base—a platform from which to start. With age and time, one might hope that with enough depth, a shallow person could fill. But he would never fill. Rather, he was hollow—akin to a bucket full of holes. Submerge him and there will be nothing there—he will just float upwards whilst everything empties. I thereby concluded that he was already dead—albeit moving about in some sort of otherwise. His life would not even resort to memory, as no one ever observed him closely enough to recall. Who would care to, anyway? […]