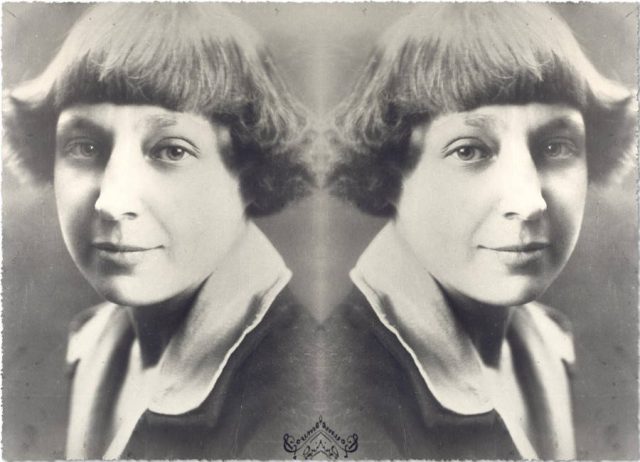 Distrusting as she was of the Soviet Union and its adherent Communists (and the Bolsheviks, before them), the great Russian poet Marina Tsvetaeva nevertheless wrote some devastating verse that was, at least in part, sympathetic to their anti-bourgeoise principles. Yet, even in her critique, there are unexpected depths averse to easy politicization. Take, for example, the excellent and ironic “In Praise of the Rich” which subtly (and not-so-subtly) effaces its subject whilst taking the form of an ode.

There are a few translations available to read online, and I struggled for a short while to lock one down for analysis. Elaine Feinstein’s book is indispensable, and offers a great selection of the poet’s oeuvre, but I found her translation of “In Praise of the Rich” to be much looser, oddly enjambed, and not as accessible as McDuff’s – even if hers is a more faithful rendering of the original Russian, at least in a literal sense*. Granted, its plainspoken quality has a directness (as if homespun) that McDuff’s more obviously lyrical translation misses, but if English-friendly accessibility is paramount, here, then his version gets the nod.

The speaker is distanced from the rich, and the gap is quite large, but already a paradox emerges since in spite of this distance, the speaker declaims an affection (from the rooftops, no less) for them. More than affection: love. Now, the accoutrements of Soviet agitprop are all present: the poor speaker’s “honest” place, contrasted with the rich, their crushed plight underneath the wheels of excess, and the next two stanzas exacerbate further. […]