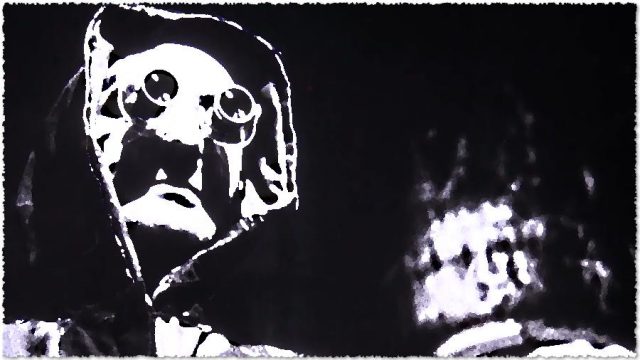 Chris Marker’s La Jetée finishes in just under 30 minutes and offers a narrative via voiceover and still pictures. Before us lives the war torn cities, the silence of metal and transport. Time is no obstacle, as humans can easily cross from one moment into another, seamlessly and without plans. […]