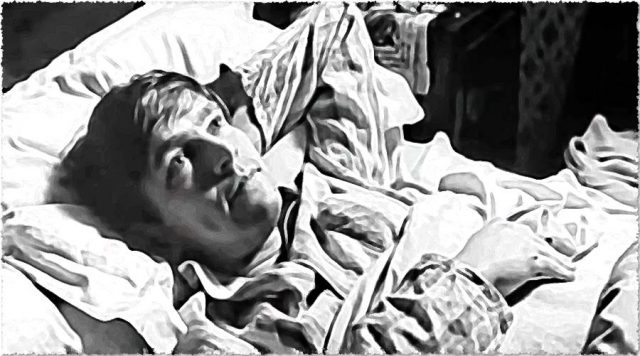 The British New Wave receives less attention than its contemporaries – that’s a disappointment, but one mitigated by context. The French new-wave was loosely characterised by style and escapism, the American new-wave is similar in that way. These examples are painting with broad strokes, but it’s undeniable those counterparts have their own special blends of herbs and spices. The premise of them remains the same: a rejection of old cinematic convention in favour of a new, visionary approach, imitated by their narratives of bucking status quo.

It can be argued that the new wave of any culture is broadly representative of the outlook of its youth, once again painting in broad strokes here. But England was peculiar, our counter-culture was prone to mishaps, and the status quo was harder to shift. In that way, John Schlesinger’s Billy Liar is one of the most quintessentially English, and new wave, films of its time – it reflected back a desperate image, for a youth that was always ground beneath the heel. […]