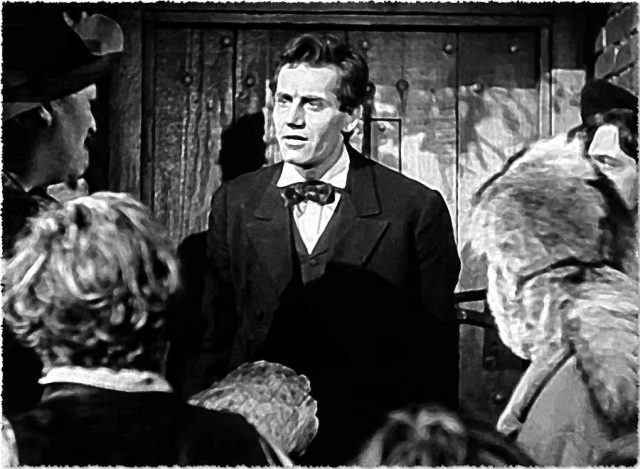 The film, which is set a hundred years before its 1939 release (1830s), is reminiscent of other Ford films. Those familiar with Fonda’s work will remember his rendering of Tom Joad in John Ford’s adaptation of John Steinbeck’s The Grapes of Wrath, and how life within Young Mr. Lincoln much resembles the Great Depression era film, even if unintentional. (We are the people that live.) Remove the costumes and carriages, and the front porches and poverty remain the same. […]