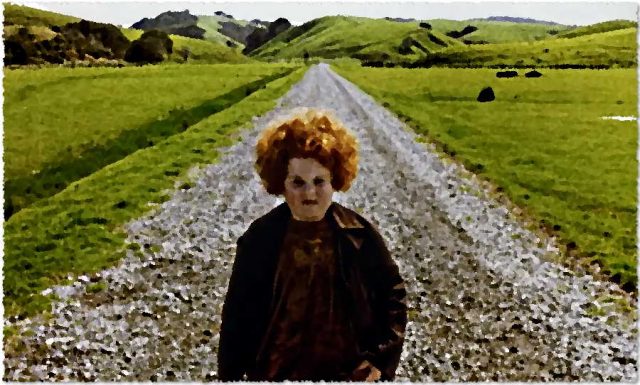 One of the key exchanges in Betty Smith’s great novel A Tree Grows in Brooklyn involves the young protagonist, Francie Nolan, and her schoolteacher. Francie, a budding writer, is being upbraided by the older woman for reasons the girl cannot yet make perfect sense of.

Something similar occurs more than once in Jane Campion’s 1990 film An Angel at My Table, an adaptation of a three-set memoir by New Zealand author Janet Frame. Like the Smith novel, it also follows the childhood and maturation of a young girl who is a budding, and then famous, writer. The first scene is when Janet is a child, and, after first acquiring a taste for poetry due to a kind teacher’s instruction, she is trying her hand at it at home. One of her older sisters peeks at her paper and asks: […] 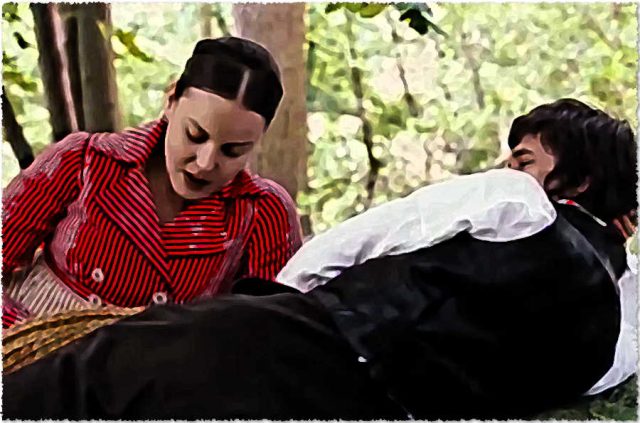 Jane Campion’s Bright Star is not so much a film about romance as it is about longing. Roger Ebert describes the young couple as ‘Forever in Courtship’—that is, if only their lives together could be as strong as the love they both long for. The film’s title is taken from one of Keats’s poems, which he wrote for his love interest, Fanny Brawne (Abbie Cornish). Keats (Ben Whishaw) is the artsy intellect who mutters artistic insights on a whim, whilst still conveying vulnerability therein. Whishaw is well cast, as he is thin, impoverished and handsome. He wears a dark, velvet coat and carries a top hat. He has a brooding introspection about him, and we can see this whilst he sits in the garden to write, often staring off into space for periods of time. What is he thinking about? Might his thoughts betray him? […]