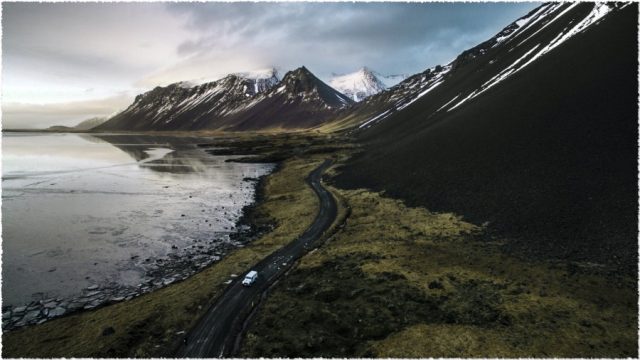 Independent People (or, Sjálfstætt fólk) by Nobel-laureate Halldor Laxness is difficult to classify for me on the axis of x = literary quality and y = political statement. Usually favouring one arm of the axis means a sharp decline in the other, and the whole discussion in favour of y tends to be from white men who still wear skinny jeans, performatively love Maya Angelou and think we should move towards a “resource-based economy” but can’t really explain why.

Often the discussion in favour of y makes the case that cultural expression is the battleground of mass opinion, and that an artwork’s political thrust should move society towards a more progressive bent. To them I would point out that most people who voted for Trump probably loved Star Wars, a series of movies about fighting Nazis.

However, this leaves me in a difficult position when talking about one of my favourite books, because on the surface it’s very political! In this way it’s similar to The Grapes of Wrath by Steinbeck, a book it shares many qualities with, not least the quality of succeeding at being art (arting?) while having pronounced political elements.

But there have been novels about going down an escalator, a man locked in his house sampling various sensory experiences, a man completing jigsaws, and a novel about crawling through infinite mud. Subject is mostly unimportant in any serious discussion about quality. It’s a success simply by using political elements knowingly and with intent; as an inciting incident in the case of Grapes, and as an unstoppable force in Independent People. […]