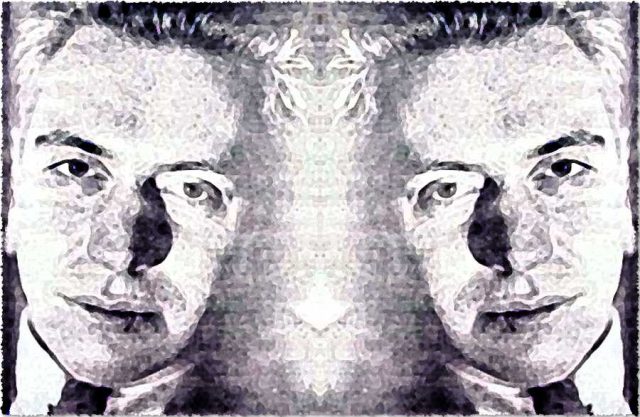 The world is not a painless place, especially if one is an artist. On one hand, artists are often inundated with rejection, and so they regularly feel misunderstood. Of course, this difficulty is in no way limited to artists, but for the sake of brevity, I will be focusing solely on the artistic mind. My initial intention was to write a distillation on Hart Crane, but I found myself distracted. Such vision requires a sharp set of eyes. And so, as result, I diverted my focus to where it wished to go. Hart Crane is good for discussion, since he is not only known for his so-called ‘difficult’ verse, but for his suicide, wherein he jumped off the side of a ship and plummeted into the Gulf of Mexico at age 32.

In many respects, this is a cliché—the tortured artist who dies young, but in the case of Hart Crane, it goes further. After all, 1932 was well in midst of the Great Depression, and many were struggling to find work. Bread lines, soup lines, foods were scarce. In addition, Crane was an alcoholic, his father’s business was failing, he was continually overwhelmed by his mother’s emotional needs, his homosexuality was a battle in a time more discriminatory, and would he have a job upon his return to the States? Amid such uncertainty, one can ascertain that all this grew into too much, and so Crane ended his life just before noon on April 26, 1932. He was tumultuous, troubled. Yet most accounts from those who knew him portray a gentle, albeit struggling soul who took on the burdens of others. Yet, despite his enormous talent, still this was not enough, as talent doesn’t guarantee love. People will still come and go, and for someone like Crane, the feeling of abandonment proved more than he could take. […] 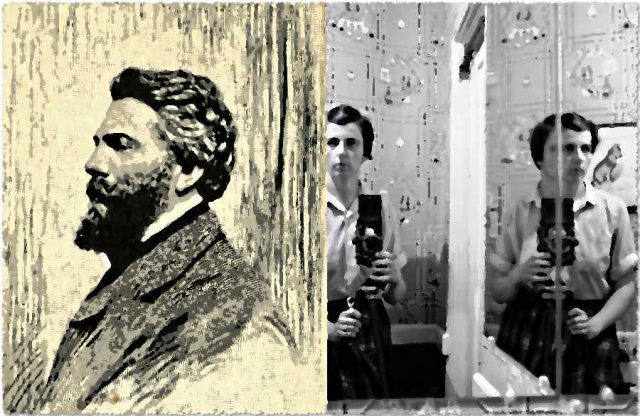 ‘We had no idea she was a photographer,’ said Vivian Maier’s employer. These were the words muttered during the filming of the documentary Finding Vivian Maier (2013). It is the story of a woman who spent her life working as a nanny to only then be discovered posthumously as one of the greatest street photographers. ‘We didn’t know some creative person lived here.’ I don’t suppose, however, that anyone might have seen her walking about with her Rolodex in hand? Might that offer a clue?

I have only had one person of authority ever recognize something special about me. My high school English teacher—Mrs. Vaughan—she could see I had writing talent. Not only a teacher—she was an artist herself. Yet other than she, no professor, no employer, no supervisor ever saw anything more than how I outwardly appeared. Usually lacking in confidence, I’d labor among only to repeatedly feel misunderstood and forgotten. ‘But you don’t know what people think—perhaps they did see more,’ one might suggest. Alright, I’ll humor this a moment. ‘I know you,’ one of my supervisors said. Admittedly, her words made me cringe. She meant well, but whom did she know, exactly? I wanted to inquire but did not. I was, after all, forced into subservience, as I wished to keep my job. So, rather than address it, I continued to feel shoehorned into a culture I felt I did not belong. God forbid if my passion points to creativity over corporation. […]