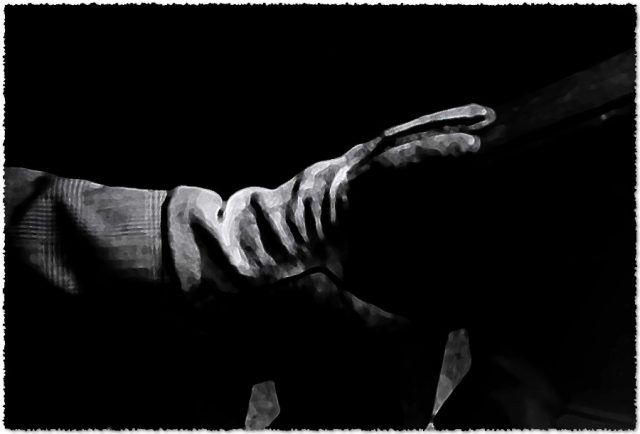 At the end of his suspense thriller, director Henri-Georges Clouzot asks his audience one thing—to not tell your friends what you just saw. Tell them about the film, but don’t ruin the end. I’ve often said that the one who gripes about ‘spoilers’ in a film is an annoying twit and not someone serious about art. After all, it is about how the events unfold, correct? Not just what happens but how it happens. Yet, in respect to Mr. Clouzot, this underrated master, I will grant an exception.

Les Diaboliques is a film that is so good that it is hard to believe it was made by someone with so few films in his corpus. Few, that is, relative to his enormous talent. Clouzot knows how to grip from the very beginning. Whilst this is very much a narrative-driven tale, it is not some dumbed down whodunit like one might expect from Hollywood. But then again, I didn’t really need to tell you that, did I? In many ways, this film resembles a better Hitchcock. Rumor has it that Hitch had his eye on this script but Clouzot outbid him for the rights. And thank the devil he did.

Clouzot once said with regard to Hitch, ‘I admire him very much and am flattered when anyone compares a film of mine to his.’ Although both directors know how to employ suspense, in the case of Clouzot, the devil is in the detail. Les Diaboliques is set at a boys’ boarding school and one of the first scenes is that of a paper boat floating in a murky puddle. It is then smashed below the brunt of a car wheel. This might seem an irrelevant image, but it offers a great foreshadowing as to what might come, especially when examining the role that water plays within this film. […]