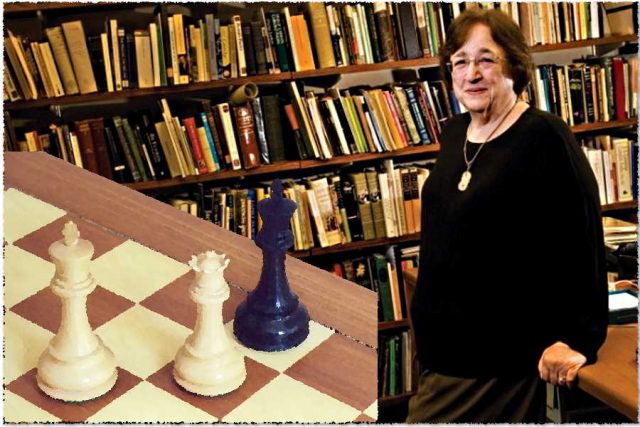 “The issue of a good poem must be urgent to the poet.”

– The Art of Shakespeare Sonnets by Helen Vendler

…and the issue of literary critics is how they make banalities or bullshit sound pithy. Thus we have the above statement, which, in essence, translates to: “Poets make good shit when they care about their shit”. Contextually, this is excerpted from Helen Vendler’s analysis of Shakespeare’s Sonnet 01, where she makes the case that the sonnet is more limited than Shakespeare’s No. 17, because 17 deals with “issues of mortality and corruption”, which Shakespeare gave more of a damn about, as opposed to the “dynastic question” of 01. Well, Helen is half-right. Sonnet 01 is worse than Sonnet 17. Only, the mechanism is less a matter of the shit Shakespeare cared about, than that, simply, Sonnet 01 was made when Shakespeare’s mind was snoozing, and 17 when that same mind was musing. Having reached the stage where I can call myself a poet who has written a couple good poems, or better, two of which you can see over at Cosmoetica’s Vers Magnifique section, I now have the privilege of saying: Helen, YOU’RE FULL OF SHIT.

Let me clarify a couple things. This article serves as a poetic self-evaluation of my current scant successes in the realm of poesizing. What it isn’t, though, is a step-by-step guide for other amateur poets. Maybe you’ll find clues, a couple of useful hints here and there. What I’ll be focusing on is what didn’t matter. Some myth-busting to prevent the Helen Vendler types from clogging things up with distractions. With the biographical fluff, in other words. Stuff like whether you should write by hand or type. Whether extensive research helps. Whether having a strong stance about your subject really matters. And, unlike other writers who tend to be coy and mysterious about their actual craft, I intend to be thorough and lay it all out, to the best of my memory. […]