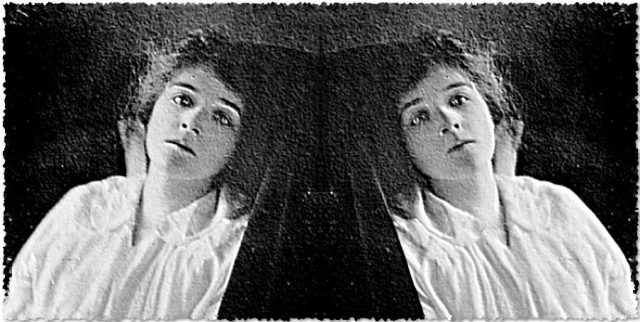 “All art is political.” Oh, yawn. Not again with the politics. Why are people occasioned to state this? Would it be any different to claim that all art is religious? That where one sees politics another sees Jesus? What would be the difference? Allow me to explain. Not about politics or religion, as that is a different essay. But rather, I immediately was reminded of Hazel Hall, a poet who has been largely overlooked, but my hope is that future readership will alter this.

Hall was not a political poet. (Nor was she particularly religious for that matter.) In fact, her poems are, on surface, easy to overlook. Many involve her love of stitching or the sound of footfalls, or even watching others walk. She is, in fact, anti-political. Why? Because she remains outside the regular clamor and din of political chatter. Spending much her life within a wheelchair, Hazel Hall is the utmost poet of observation. She sat and looked and reflected, and then wrote about it later. Who knew her? Who looked up into that window that housed this not so silent woman? Many compare her to Emily Dickinson, and there are indeed some similarities. Both engaged in reclusive lifestyles. Both wrote in a somewhat rhyming form (which you will see later), and neither longed to engage much past their private windows. Hall perhaps had more opportunity to engage others, but with so little known of her, readers can’t be sure. […]