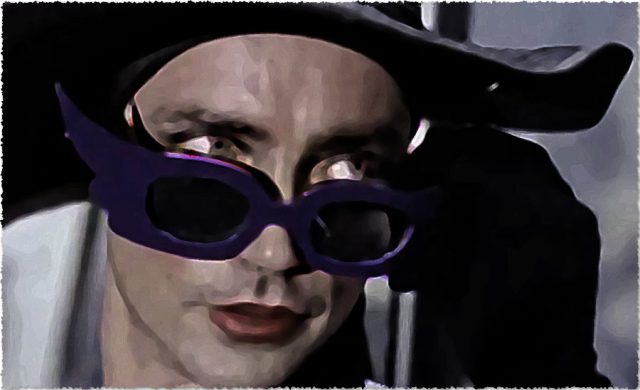 Rainer Fassbinder is one of the critically important voices in 20th century cinema – in fact, he’s good enough to make a boy jealous. He is known not only for his rapidity in his process, but his uncanny ability to extremify the positive points of a movie while glossing over the unimportant features. Unlike his contemporaries Kubrick or Coppola, he wasn’t at all fastidious. He had a laid-back and European approach to his process, instead of the furious quasi-mysticism seen in a lot of American filmmakers operating in this period.

His films are characterised by an austere and stripped back quality to the visuals, one very much in line with the French new-wave. He is an heir-apparent of Brecht – his start in theatre gave him that edge, or innovation; he always stood out from Herzog and Wenders. He captures atmosphere through amazing attention to sound design – dialogue either blending into the overbearing noise, struggling against it, or coming through crisply from silence like the worst thing you’ve ever been told.

The visual magic of his cinema is that despite his subjects being audaciously simple, they are brought to life with a restrained formal complexity. Evidently, each film has a unique atmosphere, like a fingerprint, one established in composition and diegesis. Ali: Fear Eats the Soul is domestic and melodramatic and its visuals reflect that, almost soap operatic, and paranoid. Satan’s Brew is an anti-humanist nightmare and farce, characterised by its unappealing, ugly compositions and palettes. […]