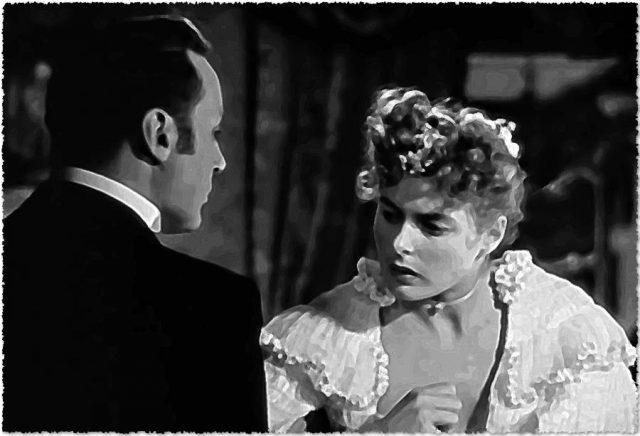 Oh, there is a name for this?

This is the question I asked upon the first time I heard the term gaslight, that is, as a verb. Psychology Today defines it as:

“Gaslighting is an insidious form of manipulation and psychological control. Victims of gaslighting are deliberately and systematically fed false information that leads them to question what they know to be true, often about themselves. They may end up doubting their memory, their perception, and even their sanity. Over time, a gaslighter’s manipulations can grow more complex and potent, making it increasingly difficult for the victim to see the truth.”

Most often the victim will be told that what happened did not happen or that something, which was said, was not said. Over time, the victim will come to trust the abuser’s reality rather than her own. And this is a very coercive, dangerous form of manipulation—as what is one’s identity if not one’s memory and experience? If one’s memory is taken, who is she then? If she no longer has access to her experience, who has she become up until this point?

Taken from Patrick Hamilton’s 1938 stage play with the same title, Gaslight has since become part of the vernacular. However unlike the play, George Cukor’s adaptation is not set within the same small space, and thus we are not able to experience physically Paula’s claustrophobic isolation. Yet the film, whilst an excellent rendering, is also a fascinating glimpse into the psychological abuse that has come to be called gaslighting. So, yes, there is a name for this. […]