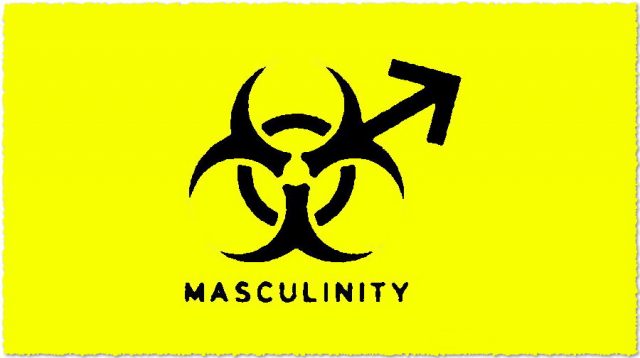 The Romans had a word for it: virtus, derived from vir, “man.” A constellation of attributes, of virtues, which were perceived to be masculine strengths—originally, in the early days of the Roman Empire, the term indicated martial courage. Eventually, this idea of manliness morphed into a wider, deeper idea of what masculinity meant, such as prudence, justice, self-control, and courage; virtus came to describe a good man, one who did the right thing. During the time of the fading of the Roman elite, the upper class no longer thought themselves unmanly if they had not served in the military.

Virtus, and all it implied, was generally not applied to women, to whom the term pudicitia, “modesty” or “chastity” was given. Cicero, that redoubtable polymath (eventually beheaded by order of Marc Antony), used the term to describe his daughter as being “brave” during his absence. So, these attributes, these virtues, could be held by women—although derived from the basic masculine model. Our term “virile” and “virility” come from this root. […]