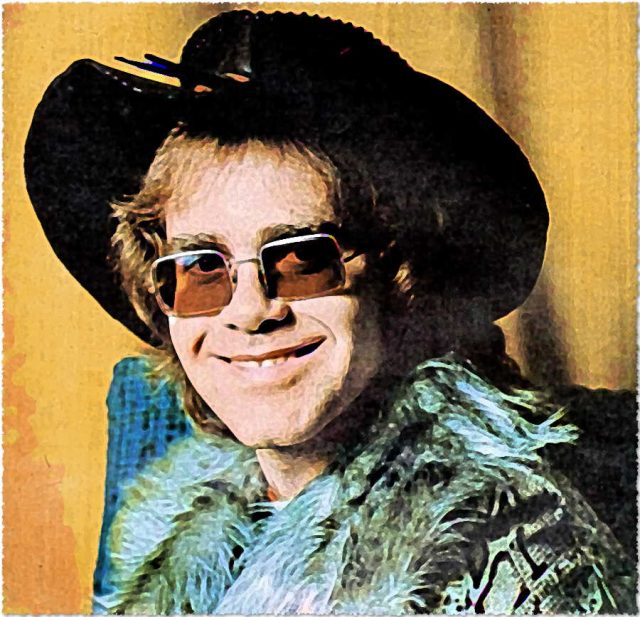 My experience with Elton John includes a 1970 concert at Northrup Hall in Minneapolis MN. The show was mostly a solo act with Elton at the piano although Bernie Taupin did make an appearance. One detail I did notice is that John had a 16 ounce glass with a clear liquid in it that he sipped as though it might have been vodka or gin. By the end of the show the glass was empty, and John was feeling no pain.

It was how I knew the artist back then, his exuberance. He was truly the Rocket Man. Known for his outlandish costumes and partying behavior he clearly tried to court the image of height. His lyrics from his song “Rocket Man” described his life, his public life anyway, fully if not understated. This was from a time when many artists expressed joy; before you heard complaints of the work involved to create the art. You wonder if it can ever be that way again. What happened? The world at the time had its tragedies, but if you judged by Elton John’s art you would have never known it. […]