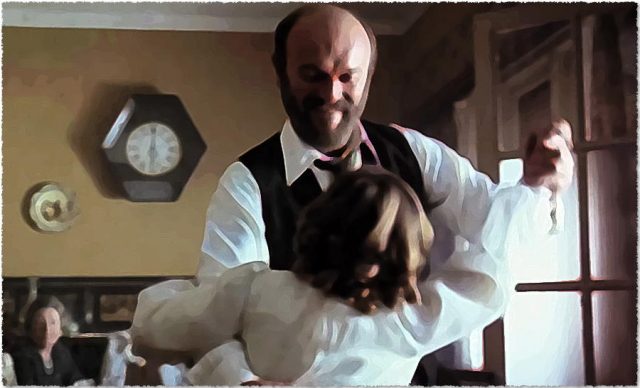 We often remember our childhood within a series of vignettes. Some might say that it is not what we remember but how we remember that determines not just our childhood, but also our life perspective. Moments enter us and then they flee without even a goodbye. Then, we don’t necessarily recall the narrative, but rather, we remember the emotional impact some moment has had. Victor Erice’s 1983 film El Sur is a masterpiece that involves just this. The film takes place within the mind of a child who, in recalling her father, remembers only select parts of their time together. We see pieces of him, but only through her eyes, and as an audience, we come to realize him as an enigma—that is, only as how she sees him. We do not know much, save for what she—Estrella—has experienced.

The story begins in 1957 when Estrella is a young child. The Spanish Civil War still lingers from two decades earlier, and we see that this young girl longs for her father (Augustin), a doctor who she believes has magical power. Yet Victor Erice’s film is not about magical realism as much as it is about childhood romanticism. Estrella romanticizes her father—this distant man who only reveals himself in piecemeal. He is private and aloof, distant and detached. And while he does not carry coldness, he seems preoccupied within his own mind. […]