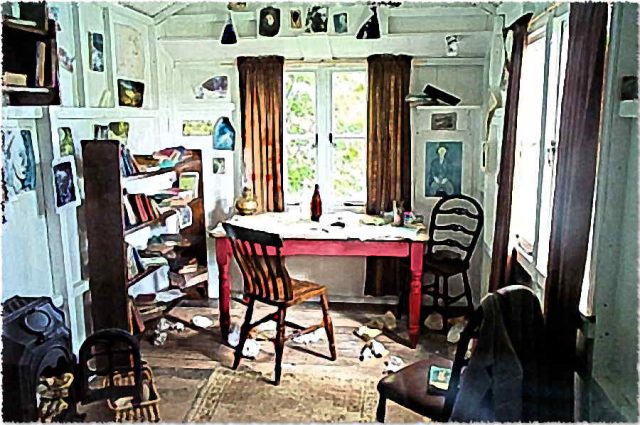 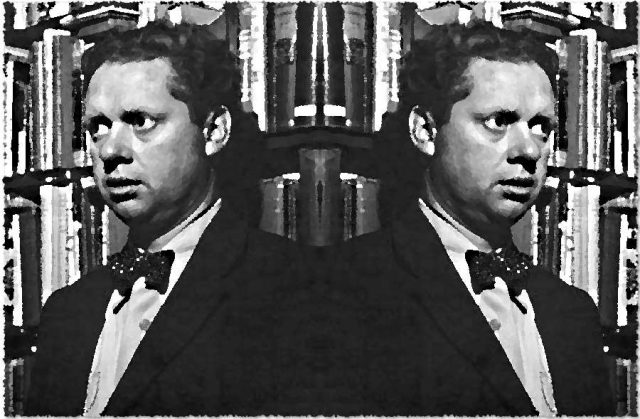 Dylan Thomas might not be a great poet, but he’s a good one, and definitely one of the most famous. He is also a very compelling orator of poetry, as he possessed a marvelous talent for emotive delivery. Before he withered from addiction, he was famed for his speaking tours during which he recited his own poems and those of others – many of which can be found online today. They are wonderful recordings and I encourage the reader to check them out, for they (in addition to being pleasurable listens) clue one into the sort of poet he was/is, and how that particular style reaps certain benefits and downfalls.

Thomas had a number of good/excellent poems, although the one that immediately comes to mind likely isn’t one of them (rage against it all you want, fanboys/girls). I’d argue some of his best are: “Among Those Killed In The Dawn Raid Was A Man Aged A Hundred…”, “The Refusal to Mourn the Death, by Fire, of a Child in London” “Deaths & Entrances,” “Love In The Asylum,” and perhaps a few others. His longer poems aren’t terrible, either – just way too long.

Take, for example, “Fern Hill.” It’s another good Thomas poem, and is, along with “Dawn Raid”, one of my favorites, but the prolixity drags its potential down. This is one of the previously mentioned downfalls of his verbose, nigh-bardic style, as it tends to be self-indulgent, and repetitive simply for the sake of rhythm and music. It makes for an entertaining recitation, but on the page? And yet, this is something which must be considered in any analysis of Dylan Thomas’s poetry. […]