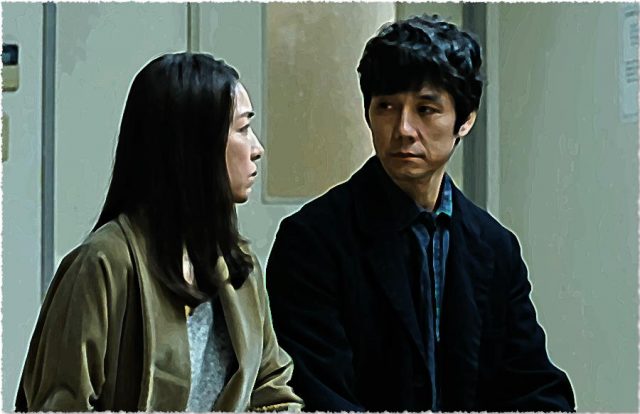 One of the oddest things I’ve seen repeated throughout the many (usually effusive) reviews for the 2021 Japanese drama Drive My Car is the modifier “epic.” Yes, it’s a long film, but however doggedly such a running time tries the patience of the flighty-minded average viewer, it’s about as far from “epic” as films go. A work as pointedly interior and repetitive belies the great scope and range that the word suggests. 2001: A Space Odyssey is an epic. Lawrence of Arabia is an epic. In contrast, Drive My Car has greater truck with the Chekhov play it feeds off of in its narrative – a contained, moody chamber piece rather than, say, the Tolstoy tome everybody knows.

This sort of carelessness with language is indicative of the many critical misunderstandings regarding the film, chief among them being the modifier that crops up even more than the one above: “masterpiece.” Writer-director Ryusuke Hamaguchi’s Drive My Car has already won several prestigious awards, including Best Screenplay at Cannes; and a bevy of critics prizes on the international stage. Most notably, it took home Best International Feature for this past year’s Academy Awards. Hamaguchi was the third Japanese director to win the prize, after Hiroshi Teshigahara and Akira Kurosawa – a small and distinguished crowd, to be sure. […]