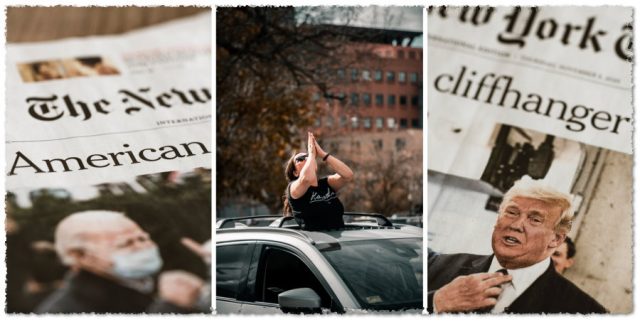 In the last few decades, the term forever war has come to denote an unpleasant fact for imperial ambition- namely, that superpowers have ceased to exist, dislodged by regional actors limited to their own spheres of influence, while influence itself grows narrower and more abstract. Thirty years after America failed to take Vietnam, it would fail for much the same reason in Afghanistan and Iraq: lately, empire cannot explain its purpose even to itself, much less to its victims, whose soft power must be recruited to win modern wars. But while there is no way to hide material losses in combat, the world’s gradual abandonment of violence will, ironically, do more to expand the concept of ‘forever war’ than the usufructs of empire ever could. That’s because the forever war abroad- wasteful, belligerent, transparent in intent yet maddeningly plausible to the median dolt- is being transformed into a cultural war of attrition at home, through the same loss of purpose. I mean, what is America’s legitimating function anyway? It can’t be to lead the world on climate change. It’s certainly NOT to teach others how to mitigate a global pandemic at a time when infectious diseases are slated to redouble. It has terrible health outcomes, bad infrastructure, political gridlock, and- with crisis after unresolved crisis- doesn’t even pretend to care about the working class. Put another way, America has scrambled its own legitimation story, even though the rest of the world has not believed this story for some time now. And so, America has lost its wars and is in the process of losing the most important one, as faith in democracy collapses at home and authoritarian doldrums envelop abroad. No one, it’s been said, saw this coming, but isn’t that the point? If civic engagement is cratered- that is, if the legitimation story gets rejected- this is less a failure of voters than of the choices they are bullied into. Now that Donald Trump is gone, voter turnout is poised to collapse once more, albeit for Democrats, at first, now that the media must settle for huffing Joe Biden’s farts as the radical right preps from the paddocks it’s been exiled into. Yet the question of why this is and what makes it so predictable is rarely covered, despite it being ‘the’ political question of our time, and thus needs to be understood before any other question gets adjudicated. […]