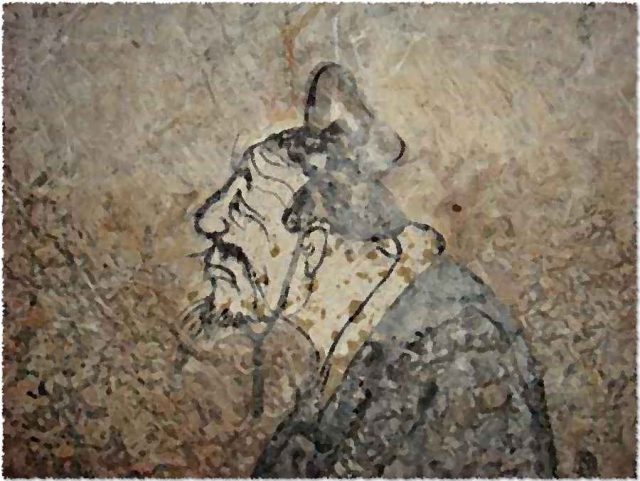 It is the signature idea of Confucianism, something which the Chinese sage said in response to a question: If he had the authority, what action would he take? “Rectify the names,” Confucius responded. He meant not only the practical and communication aspects of naming things, but creating meaning and aligning structures and relations within society. His was a fragmented and confused society then, and the Sage felt that a new realignment, a new beginning was necessary, a way of  re-conforming a wayward and unfocused society, a way of making things right.

Confucius saw society as a community of trust, not competing factions, an interwoven cooperative and communicative whole, an organic unity. As a contributing, participating member, one is expected to recognize the existence of others and to serve the public good. The idea is that it is the king’s duty to act kingly and the father’s duty to act fatherly. If kings and fathers fail in their responsibilities, the whole system comes unraveled. In such a society, a father must ACT as a father; a son must act as one; each member of the family has a place, a designated title, and must fill that place conscientiously, so that the society as a whole hums like a well-tuned Maserati. There is one thing missing in all this: how do you get a consensus about those pesky definitions? If a society runs smoothly and cooperatively based on all doing their part, on everyone knowing his or her place and performing the appropriate behaviors, but if there is absolutely NO agreement on ANY definitions, what happens?

The Stoics—specifically, Sextus Empiricus—brought up this Problem of the Criterion (“the wheel”). It is an epistemological problem which has not been resolved to this day. This problem of knowledge, simply put, is that for one to assert some Proposition A to be true, one must have some standard, some criterion, to measure it by—but THAT standard is an unproven assumption, so what standard is used to measure THAT assumption? […]