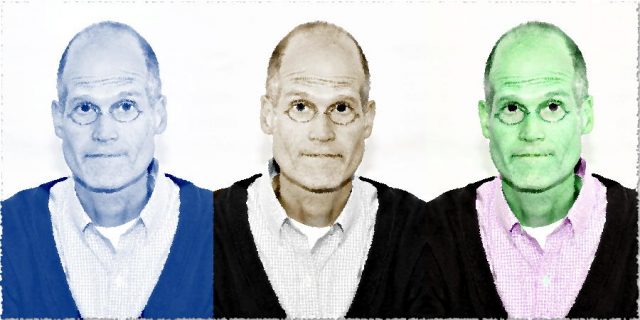 In reading the comics of Chris Ware again, long after the dazzle of his formal novelty had dimmered, a word came to mind: ‘reaction’. Now, let’s excise all narrow political connotations and deal with the essence of the term: that any swing too much in one direction necessarily begets a counterforce, less because it has value than simply that it must exist, as uniqueness is a perennial human want, though little understood. And, as much contemporary media is infantile, democratic in the basest sense, and abusive of well-rooted psychological patterns, alternatives are almost destined to crawl out of the margins of the mainstream. In the most lucrative, and most besieged mediums, that of comics, video games, and animation, reaction creates a mirror-world of seriousness, clutches at ‘the grown-ups table’, an aesthetic to counteract the frivolities, the ‘sell-outs’, that is consciously unfun, unentertaining, uninteresting, and bloated with consciousness itself. None of this determines that the products be mediocre, as Art sometimes has a way of slipping past intentions. Yet what it means is these works are subject to the same dice-rolls that plagues all pabulum. This is because reaction is also a pattern; a nobler pattern, but a pattern all the same. […]